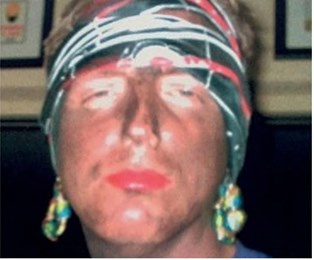 SANFORD, Fla. (AP) – Florida’s former top elections official, who resigned after pictures of him in blackface surfaced, will be working on elections at a local level. The Orlando Sentinel reports Mike Ertel has been hired as a consultant to help the Seminole County supervisor of elections prepare for November votes in three central Florida cities.

Ertel said the way his time in public office ended doesn’t change his professional expertise. He said he’s transitioned into a role where he’s helping others. Ertel was Florida’s secretary of state for less than three weeks. He resigned Jan. 24 when photos of him in 2005 dressed in blackface as a Hurricane Katrina victim were made public.

Ertel was Seminole County’s elections chief from 2005 through Jan. 8. He told the Sentinel he wouldn’t run for public office again.