Ex-KKK leader could be sent back to prison after violations 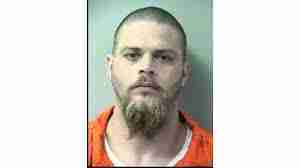 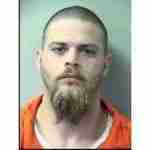 MONTGOMERY, Ala. – An upcoming hearing will determine whether a man imprisoned for burning a cross in a predominantly black Ozark neighborhood will go back to jail for violating conditions of his supervised release.

The Dothan Eagle reports that a hearing will be held Wednesday in Birmingham for Steven J. Dinkle following an August arrest after having served a year in prison for his role in the cross-burning. A probation officer says Dinkle missed an appointment and fled the city, both of which were violations of his supervised release.

Dinkle, whom investigators have said is the former exalted Cyclops of the Ozark chapter of the Ku Klux Klan, was sentenced in May 2014 to two years in prison. He was released one year early and placed on three years of supervised release.