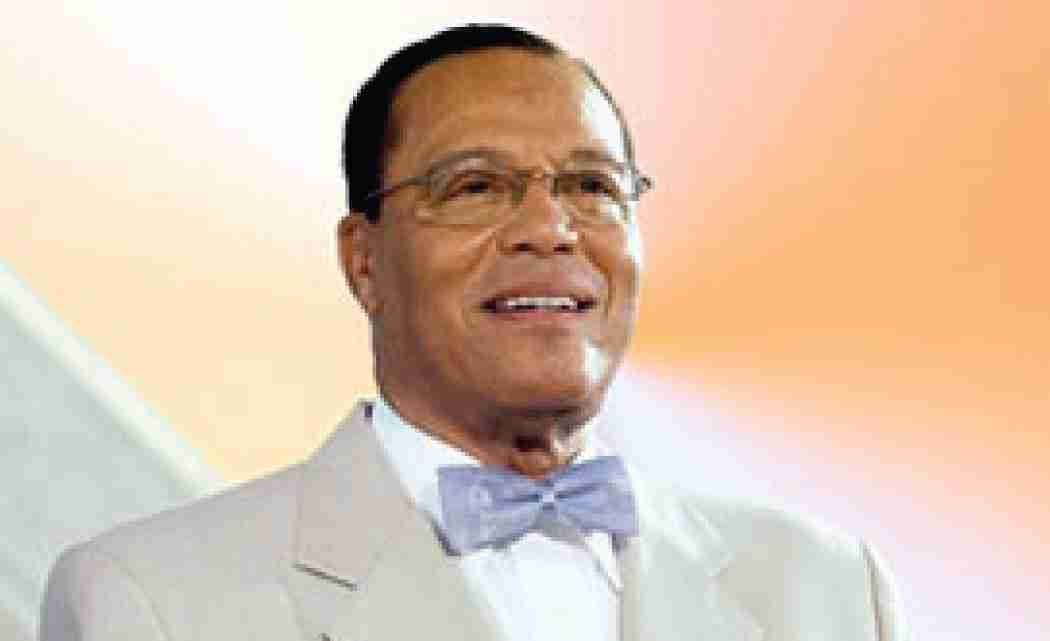 By GLYNN A. HILL
Associated Press

WASHINGTON — Nation of Islam leader Louis Farrakhan said Wednesday he plans to hold a Millions for Justice march in the nation’s capital this fall, 20 years after the Million Man March.

During a speech at Metropolitan African Methodist Episcopal Church in downtown Washington, Farrakhan said he intends to hold the rally Oct. 10 on the National Mall, scene of the 1995 march.

“This is the time our people must see our unity,” Farrakhan said. “Let’s make 10/10/15 a meeting place for those who want justice, for those who know what justice is.”

Organizers said they aim to stage a more diverse and inclusive event than the one in 1995, which was billed as a men-only event.

Former NAACP executive director Benjamin Chavis, who helped organize the original Million Man March, said he is optimistic that this year’s turnout will be “in excess of a million.” He said the event’s success would be measured more by the political and socioeconomical impact it has on communities.

“What ultimately will be a success is seeing improvements in the communities where these people are going to come from,” Chavis said. “We want to make sure our public policy demands are aligned with those challenges.”

Farrakhan said the rally is intended to galvanize a more strategic movement for equality as supporters unite under the social media hashtag JusticeOrElse.

“Walk with the young people, the warriors of God, as we say to America, ‘You owe us,”’ Farrakhan said.

The Million Man March was held in Washington on Oct. 16, 1995. Its goal, organizers said, was to encourage black men to make firmer commitments to family values and community uplift. It is among the largest political gatherings in American history, although there were disputes over the size of the heavily black and male crowd it drew. Crowd estimates ranged from 400,000 to nearly 1.1 million.

Farrakhan, 82, also used the march announcement to call for fair treatment and an end to injustice in the wake of the massacre of nine people at the Emmanuel AME Church in Charleston, South Carolina, last week.

“Yes, all lives matter, but the only reason you’re here is because black lives are being slaughtered,” Farrakhan said.

As for efforts to remove the Confederate flag in the wake of that tragedy, Farrakhan said the gesture does little to remove the stain of injustice. “`The media is (still) twisting the narrative of murderers,” Farrakhan added, referring to perceptions that the media tends to portray white perpetrators more humanely than those of other races or ethnicities.

Next post Activists in Asia upbeat about US Gay Marriage Law