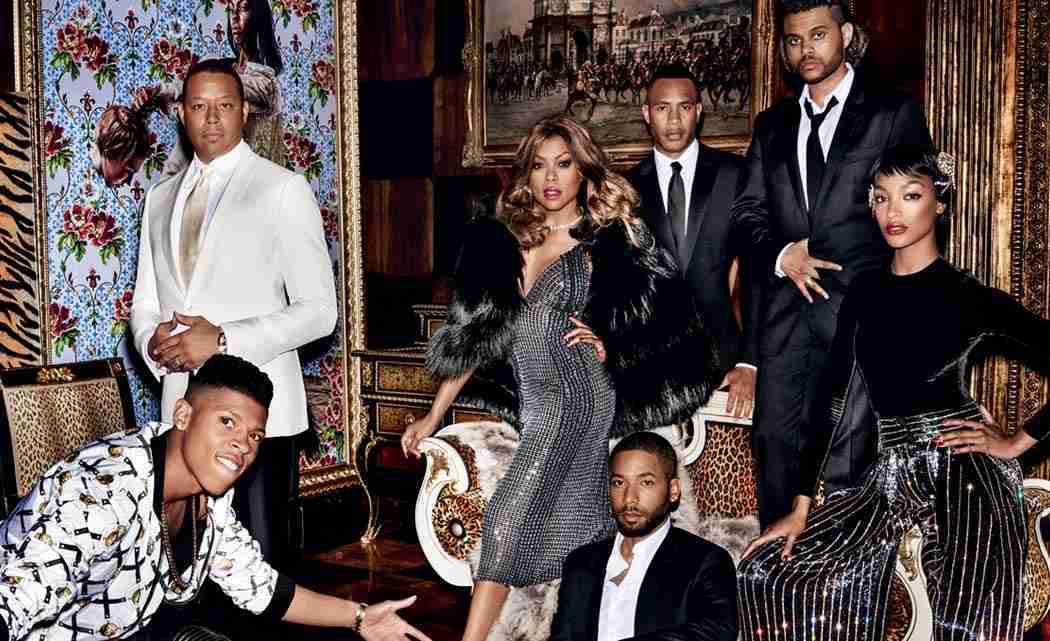 LOS ANGELES (AP) — Before Fox TV’s Empire was a proven success, before any product licensing deals were signed, at least one eager retailer was getting in on the act.

Shayne Oliver, the founder of clothing label Hood by Air, says he was so inspired by the drama and its strong female characters, including Taraji P. Henson’s Cookie Lyon, that he had loudspeakers boom a snippet of Empire dialogue at his New York runway show last February.

Now Hood by Air is an official part of the Fox company’s carefully plotted and expanding merchandising “lifestyle” effort for Empire – in only its second season – that goes way beyond standard “Team Cookie” T-shirt fanwear and can take a TV show years of popularity to earn.

The younger-skewing appeal of Empire, the enthusiasm of up-and-coming brands like Hood by Air and the acceleration of fashion and retailing in general have combined to make the series a retailing whiz kid.

“It just feels great to be involved with something we actually like. … something that inspires us and we’re passionate about,” Oliver said.

Cookie, who may be TV’s most influential fashion figure since the shoulder-pad-wearing women of Dynasty, has earned a “Cookie’s Closet” blog from Fox. It dissects her wardrobe episode-by-episode so viewers know that was a $2,500 Gucci black leather dress she wore – and where they can find a $98 version.

Saks Fifth Avenue, MCM and Jimmy Choo are among the high-end retailers and licensees joining the Empire bandwagon that’s just getting rolling, according to the 21st Century Fox division that’s orchestrating the selling of the saga about family, music and power.

There are still T-shirts to be had, from Fox’s own online Empire store and in the $30 range. But go further afield and there’s a $200 dress, $1,200 sport coat, $1,500 handbag and $950 high heels for fans willing to splurge to get the show’s glamorous looks for themselves.

Other items under consideration by Fox include watches, fragrances and eyeglasses.

The series became an immediate touchstone for pop culture and style after its debut last January, said Jeffrey Godsick, president of 20th Century Fox Consumer Products, allowing the company to “approach it as a brand, as opposed to doing merchandise for a television show.”