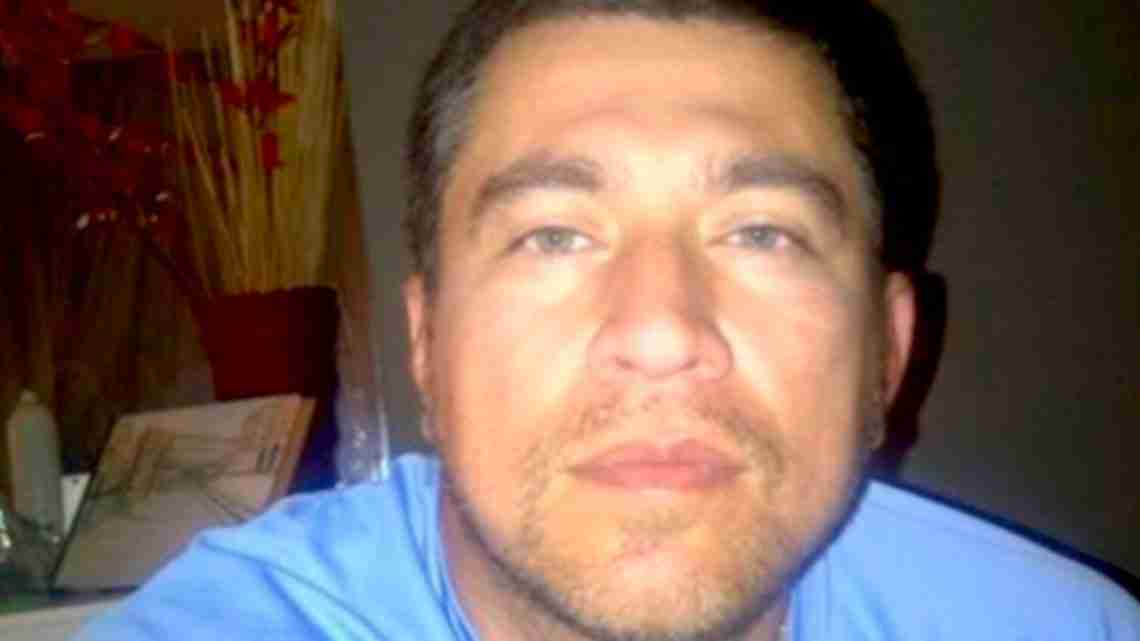 A reward of up to $1 million is being offered by the U.S. Department of State’s Transnational Organized Crime Rewards Program for information leading directly to his arrest.

Villarreal-Hernandez, alias “El Gato” (The Cat), is suspected of being a leader in the Beltran Leyva cartel based in the Mexican state of Nuevo Leon. He is believed to be hiding out in either Monterey or Mexico City.

He is charged with interstate stalking and conspiracy to commit murder-for-hire over the May 2013 killing of a lawyer who apparently worked for a rival cartel.

The murder occurred in a parking lot in Southlake, Texas, according to an FBI report.

The victim was sitting in the passenger’s seat as his wife placed the groceries in the back of their Range Rover when a white Toyota Sequoia approached them. A shooter exited the white vehicle and shot the victim “multiple times” before jumping back in the car and fleeing the scene. The lawyer was pronounced dead at a hospital several hours later.

Another three people were arrested in 2014 and sentenced two years later. The interrogations of those suspects helped lead authorities to the Villarreal-Hernandez brothers.

“Jose Rodolfo Villarreal-Hernandez is charged with orchestrating a brutal murder in which the people who carried it out showed no regard for the victim, his wife or the innocent bystanders who witnessed the murder,” said Matthew DeSarno FBI Special Agent in charge of the Dallas office, in announcing the decision on Oct. 13.

Founded in 1950, 524 fugitives have been on the bureau’s “Ten Most Wanted Fugitives” list, and 490 have been apprehended or located, the bureau reports.