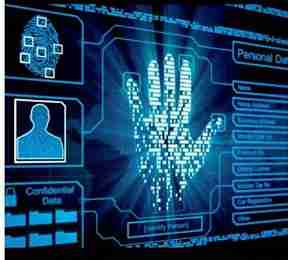 WASHINGTON – The federal government is launching a national database that will track when law enforcement officers use deadly force.

The FBI national database is being launched in January. It will catalog incidents in which a death or serious bodily injury occurs, or when officers discharge a firearm at or in the direction of someone. It also will track gender, age, ethnicity and other demographic information, as well as other details describing the encounter.

The move will provide more transparency about police shootings that have inflamed tensions in cities around the country.

For years, the public has debated whether law enforcement have become too trigger-happy – especially in dealing with African-Americans and minorities. But basic information about police shootings and use of force has been elusive.