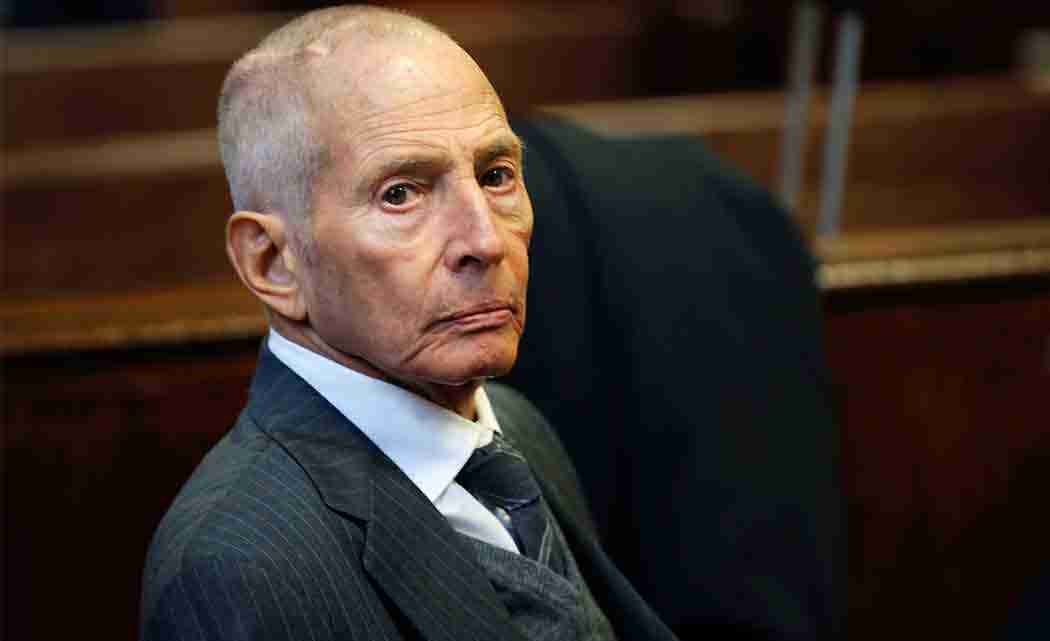 By JANET MCCONNAUGHEY and BRIAN MELLEY

NEW ORLEANS — A filmmaker says he was stunned when he heard Robert Durst, a wealthy eccentric linked to two killings and his wife’s disappearance, say he “killed them all.”

Durst was arrested on a murder warrant just before Sunday evening’s showing of Jarecki’s HBO documentary about the killings.

Filmmakers say Durst wore his microphone into a bathroom after being confronted about similarities in handwriting in a letter he wrote and another linked to one of the killings.

What followed was a bizarre rambling in which Durst said, apparently to himself, “What the hell did I do? Killed them all of course.”

Jarecki says he didn’t know the arrest was coming.

Next post Andorra: CEO of bank accused of money laundering is arrested

Previous post 'Hands down' the best? White out to show he's top receiver