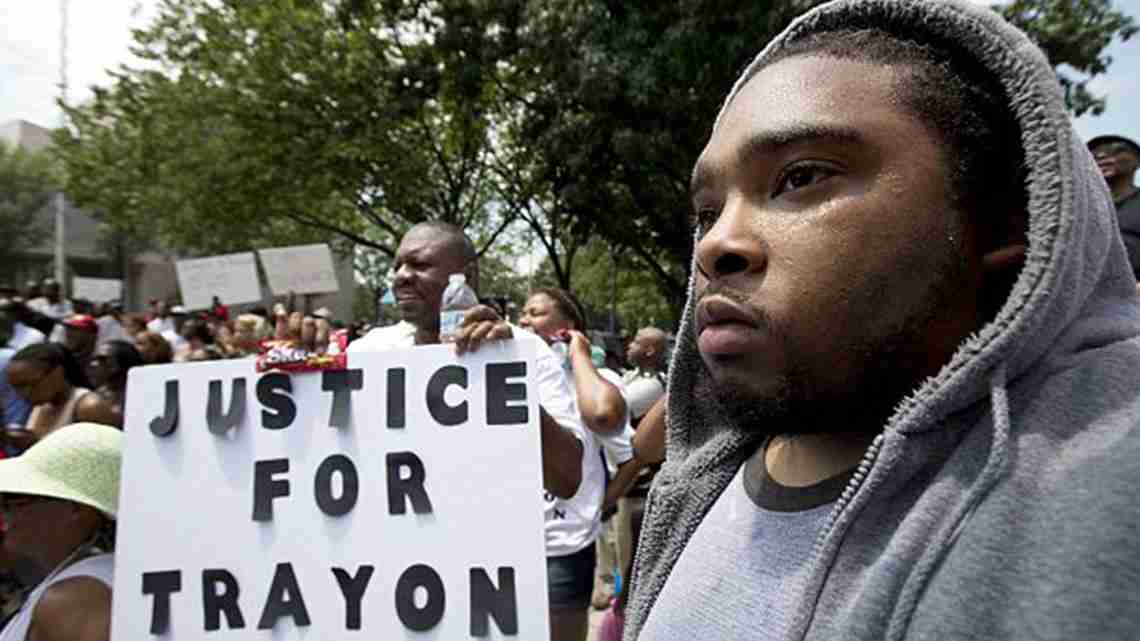 MIAMI – Florida could be hit with a statewide tourism boycott if Gov. Rick Scott and the Legislature remain intransigent despite persistent calls for repeal of the controversial stand-your-ground self-defense law.

Attorney and civic activist H.T. Smith, a Miami lawyer who spearheaded a three-year boycott of the industry in Miami in 1990-93, is holding discussions with black leaders around the state for a similar action.

Smith told the South Florida Times Wednesday that there is a “50-50” chance that a boycott plan will be put in place, but that organizers are also considering alternatives such as sustained political action to defeat legislators who support the law.

The discussions now center on “the feasibility of such an action,” Smith said. “We are looking at the effectiveness, leverage, financing and staffing,” he added. “A decision is expected by no later than the middle of August on what we expect will be a major undertaking.”

Following the snubbing of South Africa anti-apartheid leader Nelson Mandela by city of Miami and Miami-Dade County officials during his 1990 visit to the area, Smith organized a boycott of Miami’s vital tourism industry that lasted some 1,000 days. He estimates the action cost the industry some $103 million.

For that protest move, organizers relied on fax machines, the telephone and even bulletins in churches, calling on national black organizations not to hold conventions in Miami. The boycott ended after tourism authorities developed a program to provide jobs and internships for blacks.

“The advantage this time is we have the Internet,” Smith said.

Meanwhile, the NAACP announced Tuesday it has “developed a set of policy principles called ‘Trayvon’s Law’ which embody legislative responses that will greatly reduce the likelihood of another tragedy like the killing of Trayvon Martin.”

The statement said the NAACP Florida State Conference and the Dream Defenders – who have been occupying a part of the Capitol in Tallahassee – will push for adoption of proposed measure.

“We will not rest until Trayvon’s Law is fully implemented in our state,” said Adora Obi Nweze, president of the state NAACP and the Miami-Dade branch.  “From a civilian oversight board of police to best practices for community watch volunteers, we will demand that the governor and our legislators move quickly to adopt these principles before we are faced with another tragedy.”

The NAACP announcement came a week after Trayvon’s father Tracy Martin told a crowded Capitol Hill forum that “a statute or amendment” safeguarding young people against the type of circumstances that resulted in his son’s death would be a fitting legacy for the teenager.

“I would like to see Trayvon Martin’s name attached to a statute or amendment that says you can’t just profile our children, shoot them … and say you were defending yourself,” Martin said at the forum on Black Men and Boys convened July 24 by the Congressional Caucus.

Martin and Trayvon’s mother Sybrina Fulton continue their public grieving over the death of their son who was killed in a confrontation with an armed neighborhood watchman the night of Feb. 26, 2012, in a gated community in Sanford near Orlando while visiting his father.

A jury last month acquitted the killer, George Zimmerman, on all criminal counts.

Fulton told a National Urban League gathering in Philadelphia on Friday to use her tragedy to stop the same thing from happening to other children. She blamed the stand-your-ground law for allowing her son’s killer to go free.

Earlier Friday, a juror told ABC’s Good Morning America that she feels that she let down Trayvon’s parents. The Afro-Latina juror, the only minority person on the six-member all-female panel, said Zimmerman “got away with murder” for killing Trayvon and that she felt she owed his parents an apology.

“You can’t put the man in jail even though in our hearts we felt he was guilty,” said the woman who was identified by her courtroom number  B29 during the trial and asked to use only her first name Maddy on the television show. She said the jury was following Florida law and the evidence did not prove murder.

“It’s hard for me to sleep, it’s hard for me to eat because I feel I was forcefully included in Trayvon Martin’s death. And as I carry him on my back, I’m hurting as much [as] Trayvon’s Martin’s mother because there’s no way that any mother should feel that pain,” she told Good Morning America anchor Robin Roberts.

The nursing assistant and mother of eight was picked as a juror five months after moving to Seminole County from Chicago.

Fulton said in a statement afterward that the juror’s comments were “devastating,” adding that they reflected what “we already knew in our hearts to be true, that George Zimmerman literally got away with murder.”

Material from the Associated Press was used to prepare this report.