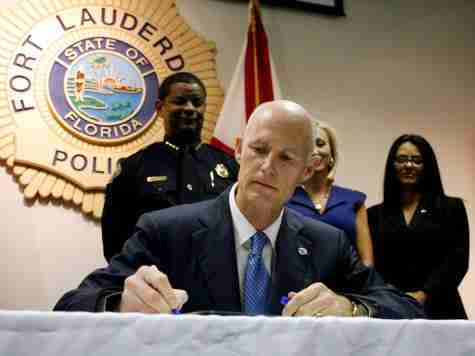 For the fifth year in a row, Gov. Rick Scott has directed state offices to be closed an extra day.

This is the third time Scott has given state workers Christmas Eve off. Last year, employees had the day after Christmas off. In 2011 state employees received Dec. 23 off since Christmas Eve fell on a weekend.

In a memo sent earlier this month, Scott said he was closing state offices on Dec. 24 “in recognition of the hard work” of state employees.

In the past, state workers who perform essential functions still have to work. But state offices aren’t open.