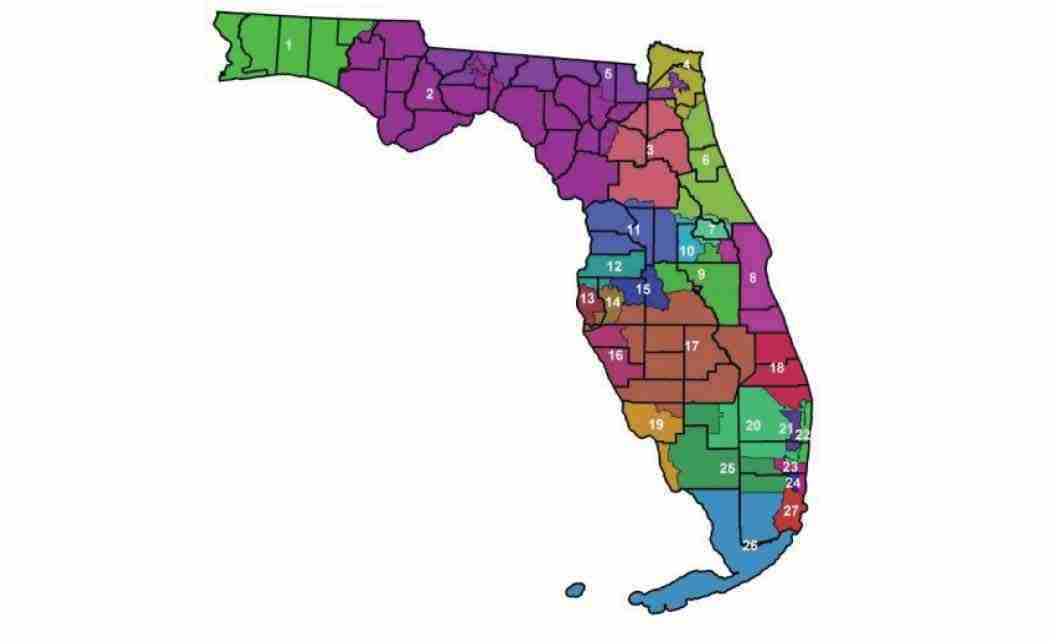 
TALLAHASSEE, Fla. —Despite sharp criticism from a Florida congresswoman that it would disenfranchise black voters, the Florida House is moving ahead with a substantial overhaul of the state’s 27 congressional districts.

A House panel split largely along party lines on Thursday and approved a proposed map that would substantially alter the state’s political landscape and which could lead to the defeat of several incumbents now in office. The Legislature is holding a rare August special session because the state Supreme Court ruled lawmakers violated the state constitution while drawing up the current districts.

House Republicans in charge of the drawing of the new maps asserted that their proposal was intended to follow the edict of the Florida Supreme Court.

But U.S. Rep. Corrine Brown, who filed a lawsuit this week to try to stop the Legislature, testified at the Capitol that the proposals under consideration would dilute black voting strength, even though past voting data appears to contradict her position.

The Jacksonville Democrat recounted the state’s history of discrimination and suggested that the state avoided racial strife after the death of Trayvon Martin because African-Americans were represented.

“When you look at Ferguson, when you look Baltimore, and you look at Sanford,” said Brown, noting the city where Martin was killed. “We had the same issue in Sanford but our communities didn’t blow up because you had people at the table.”

Legislative lawyers and legislative staff drew up a proposal that would shift Brown’s district from one that stretches from Jacksonville to Orlando to one that reaches now west to past Tallahassee. Other significant changes in the map would alter districts in central Florida, Tallahassee, the Tampa Bay area and in the three counties of South Florida.

Rep. Jose Oliva, the Miami Republican heading up the House redistricting committee, said he supported the current districts in place but said the Legislature was “constrained” in how it could respond. Some legislators, including Pensacola Rep. Mike Hill, suggested the Supreme Court went too far. Hill tried to get legislators to adopt a proposal to keep the districts as they are now, but it was ruled out of order.