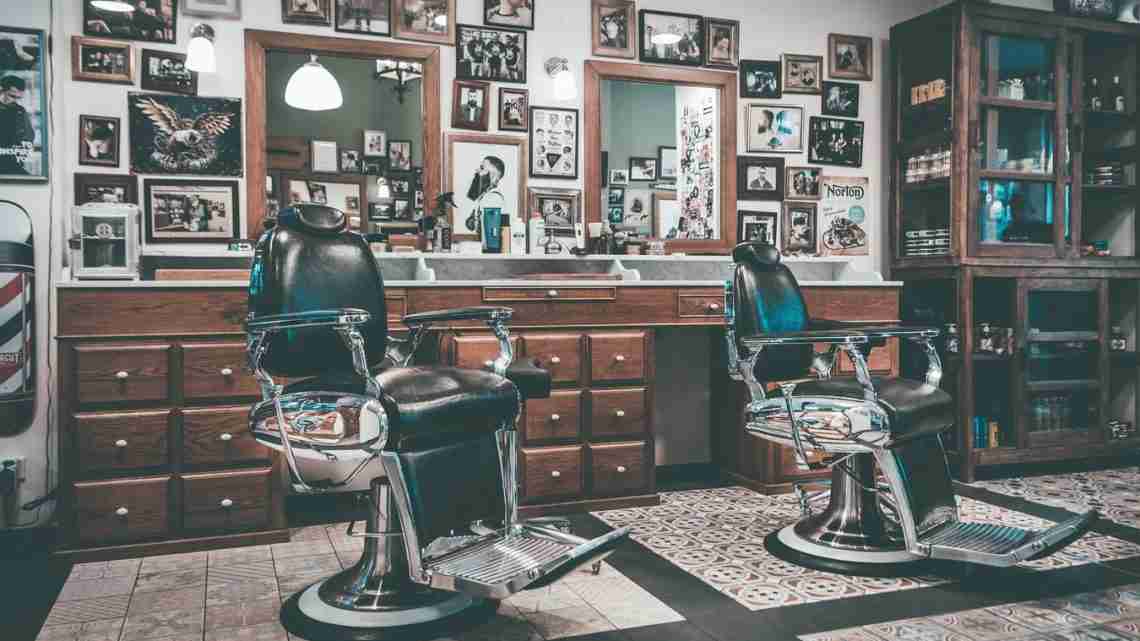 From architecture to hair styling, some professions may soon be easier for Floridians to enter.

A new law paves the way to remove or reduce licensing requirements for dozens of occupations, in a move Florida Gov. Ron DeSantis said will “remove unnecessary barriers for individuals pursuing their professional aspirations.”

The law “will save thousands of Floridians both time and money for years to come,” he said in statement.

Under the new law, officially known as the Occupational Freedom and Opportunity Act, out-of-state licenses for barbers and cosmetologists will be valid in Florida, which means new residents won’t have to get a new license. The new law also lessens licensing requirements for other occupations, including landscape architects, veterinarians and geologists. The number of costly training hours required to get a license will either decrease or be waived, depending on the profession.

The sweeping reform is a political victory for Republican governor DeSantis, who has maintained consistent opposition to the state’s strict licensing laws on the basis that they reduce opportunity to seek employment. The act will launch one of the most significant series of reforms for occupational licensing of any state.


In 2017, The Institute of Justice, a law firm that focuses its efforts on reducing or removing licensing regulations, filed a lawsuit against the state on behalf of a privately certified health coach who was ordered to stop advising her clients on nutrition because she wasn’t licensed by the state as a dietician. The unsuccessful suit claimed licensed practitioners unconstitutionally use Florida’s licensing laws to keep competitors out of the industry.

“This bill will create thousands of jobs in the Sunshine State. Many of these jobs will be in disadvantaged communities, where those jobs are needed most. Too often, hard working Americans are just trying to get started up the ladder because the first rung has been pulled out by unnecessary licensing barriers. This reform replaces the first rung of that economic ladder,” Justin Pearson, a managing attorney at the Institute for Justice, told Zenger News.

Opponents of the change said that relaxing the requirements will mean people starting to work in these fields will come in less prepared. The American Society of Interior Designers lobbied lawmakers to prevent the profession from being included in the legislation. Under the new law, all provisions relating to licensure of interior design will be removed, although individual certification is allowed.
“We have allowed the Big Bucks DIY world of HG TV to create the ubiquitous impression that everyone with an eye for texture and color with a glue gun is an interior designer. For qualified interior designers that have the requisite education, experience and examination, the optional registration is to be certified through the National Interior design Qualification (NCIDQ) exam and register as such. NCIDQ is the only standard recognized nationally for qualifying interior designers,” said Jennifer Ramski of Ramski & Co., an interior design firm in Orlando, to Zenger.
“I am against the removal of licensing requirements for interior designers. Eventually, when a couple designers without licenses make big mistakes, they will see the consequences. Licensing protects consumers from fraud,” said Pepe Calderin, principal designer at Pepe Calderin Design in Miami, to Zenger.
Various other professional associations have spoken out against deregulation, including the Florida Auctioneers Association.
The Fisher Auction Company asked lawmakers to remove auctioneers from the bill in 2019, but didn’t succeed.  The changes mean that people who want an auctioneering license no longer have to spend 80 hours in a classroom, pass a exam and pay a fee, but instead only need a license if individual auctioneer businesses require it.
The bill introduces accessible methods for obtaining licenses for dozens of professions, namely via the internet. Supporters argue that virtual licensing increases employment opportunities among incoming workers, while opponents maintain that competitive licensing preserves high standards in one’s craft.
State Rep. Blaise Ingoglia, who sponsored the bill, said in a statement the law is “stripping away unnecessary and onerous regulation, while keeping Floridians safe.”
“As the largest occupational license deregulation bill in our state’s history, this law cuts bureaucratic red tape, eliminate excessive licensing laws and paves the way for future entrepreneurs.”
(Edited by Allison Elyse Gualtieri.)