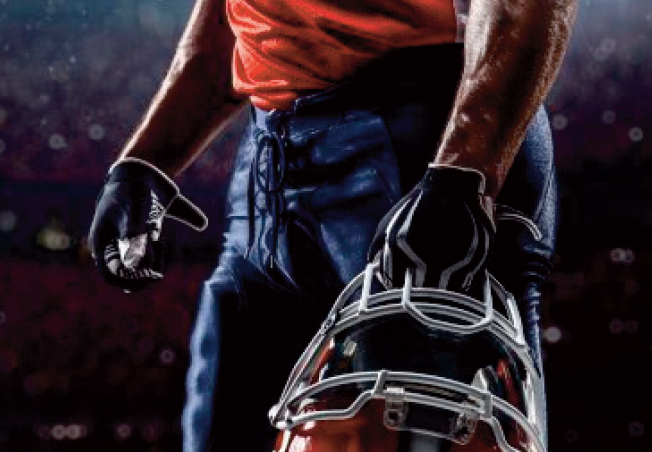 FORT LAUDER-DALE, Fla. – A group of South Florida middle school students has won a $20,000 grant from Verizon for inventing an app that helps prevent football concussions.

Students at Pine Crest Middle School in Fort Lauderdale won the award this past week for their mobile app concept to reduce concussions among athletes, by monitoring the force of impact sustained on player helmets. They’ll also get the chance to work with MIT experts to learn coding to turn their concept into a working mobile app.

Once complete, the team will own the full rights to their app, which becomes available for download in Google Play. In June, they will present their apps in person at a national conference in Nashville.

The national competition was created by the Verizon Foundation to encourage students to excel in math and science and engineering.