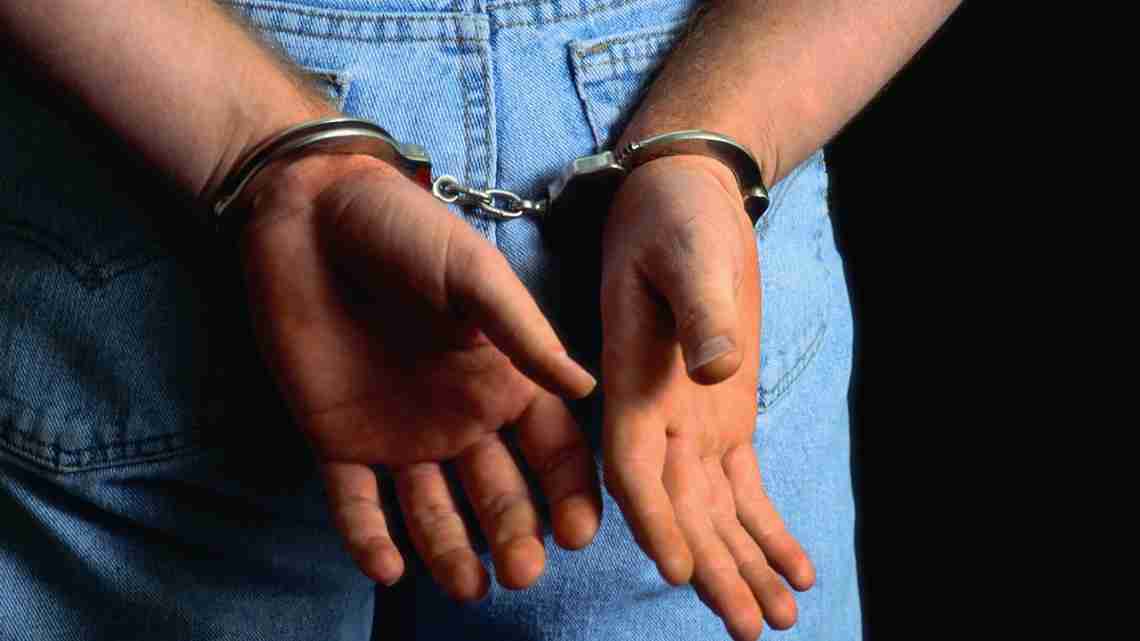 FORT MYERS, Fla. – A former southwest Florida deputy is facing charges after authorities say he lied on his timecard and received pay for time he wasn’t actually working.

The Lee County Sheriff’s Office reports that 46-year-old Michael Schlosser was arrested Tuesday and charged with one count of grand theft and seven counts of official misconduct.

Officials say Schlosser announced his retirement in July, a day before he was scheduled to speak with an internal affairs sergeant.

The internal affairs report said Schlosser charged an automotive auction business for 13 hours and 22 minutes of security detail work in May and June when he wasn’t actually there. The sheriff’s office calculated that Schlosser stole a total of $1,362.

Next post Farrakhan's 'Justice or Else' Rally In D.C.