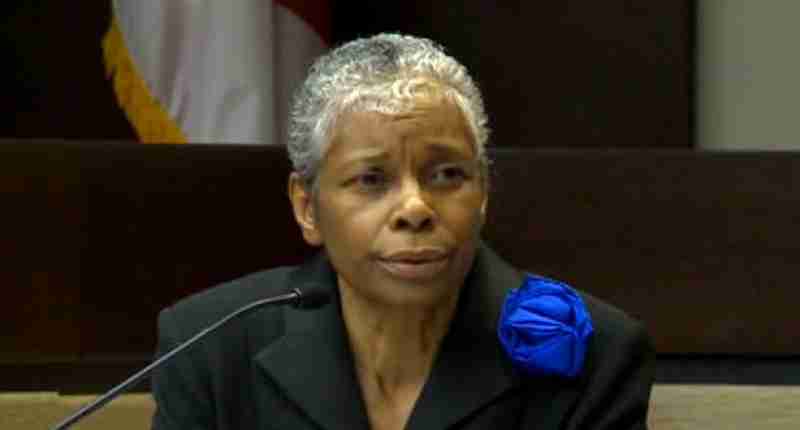 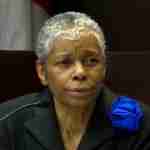 The Florida Supreme Court is suspending the law license of a former Leon County judge for nine months.

The high court ordered the suspension on Friday.

Justices had already removed Judge Judith Hawkins from the bench in October 2014.

Hawkins sold religious books, study guides and other publications to lawyers and staffers at the county courthouse as part of her business, Gaza Road Ministries.

The Supreme Court removed here from office because justices stated she was deceitful and dishonest during her disciplinary hearing, and that can’t be tolerated of a judge.

Hawkins’s actions during the investigation were also used as a reason to suspend her law license.

Previous post Confederate statue to be moved from downtown