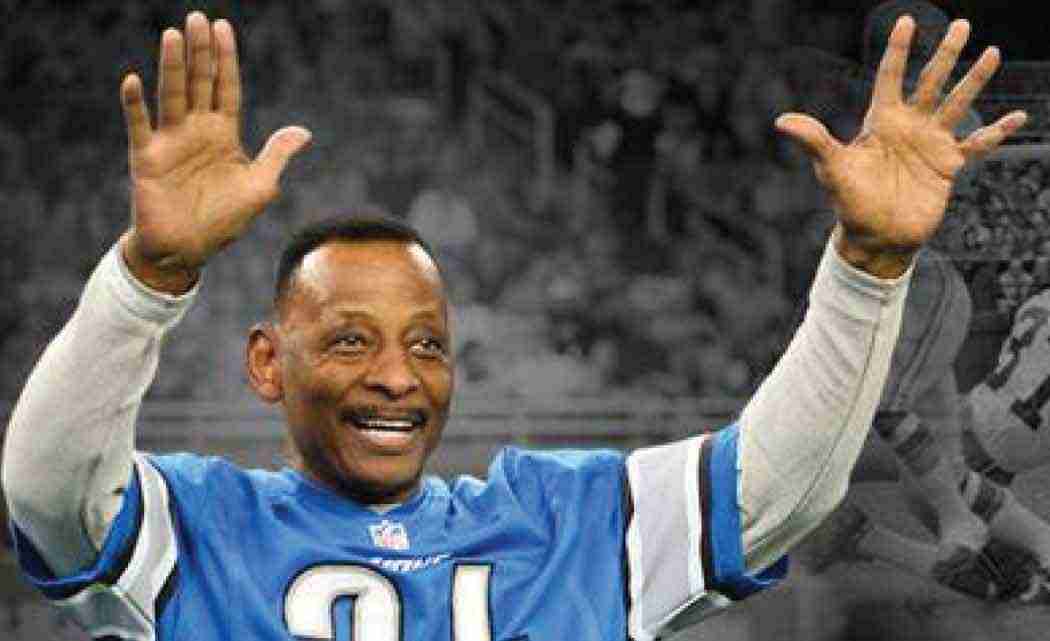 DETROIT (AP) — Mel Farr, the Detroit Lions’ running back who rushed for over 3,000 yards in seven NFL seasons, has died. He was 70.

Farr played college football at UCLA, and he finished seventh in the voting for the 1966 Heisman Trophy.

Previous post AAA: Giving up the keys could boost depression in older drivers