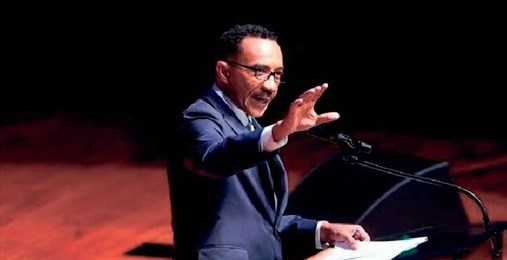 BALTIMORE (AP) – A former leader of the NAACP says he will run for the Maryland congressional seat that became vacant with the death of U.S. Rep.

Kweisi Mfume announced his plans Monday to regain the seat he held before leading the civil rights organization.

Mfume currently serves as the chairman of Morgan State University’s board of regents. He represented Maryland’s 7th Congressional District from 1987 to 1996.

The district stretches across parts of Baltimore and Howard and Baltimore counties.

Gov. Larry Hogan has set a special primary for Feb. 4, and a special general election for April 28.

Previous post Racial control: from shackles of slavery to iron cages of prison to ankle monitors