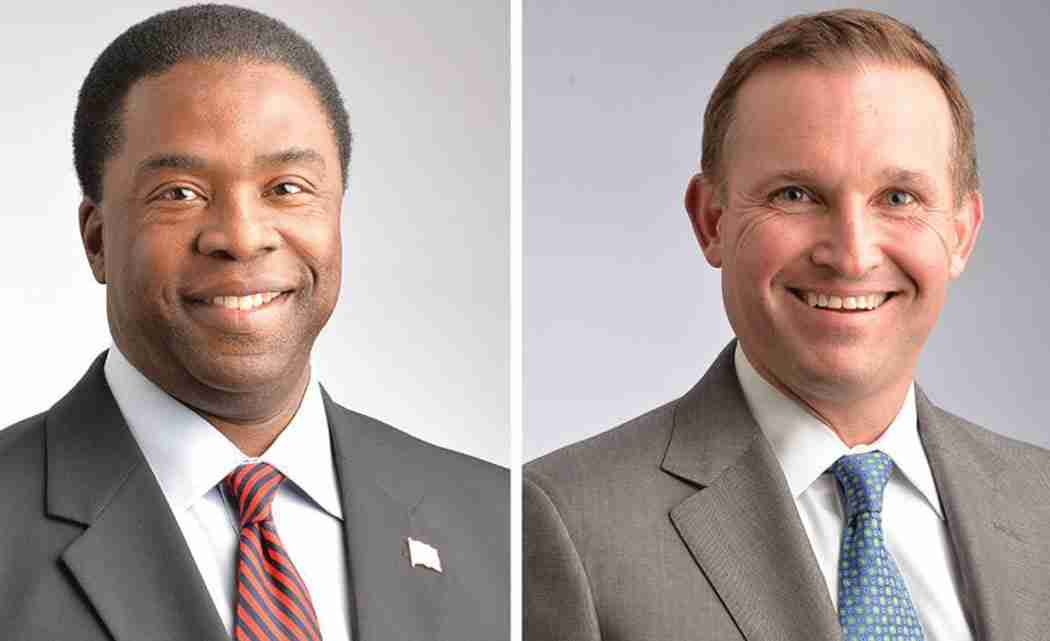 JACKSONVILLE — The former Republican Party of Florida chairman will be the next Jacksonville mayor after defeating Democratic incumbent Alvin Brown.

Republican Lenny Curry defeated the mayor by blaming him for rising violent crime and budget problems. He also tapped into state party resources and friendships made while GOP chairman.

reporting, Curry had 51.3 percent of the vote.

In 2011, Brown became the city’s first black mayor and the first Democrat to win the position in 20 years. He ran as a conservative Democrat who said he would work with Republican Gov. Rick Scott to bring jobs to the city.

Brown led all candidates with 43 percent of the vote in a March election, but a runoff was required because no candidates earned more than 50 percent.