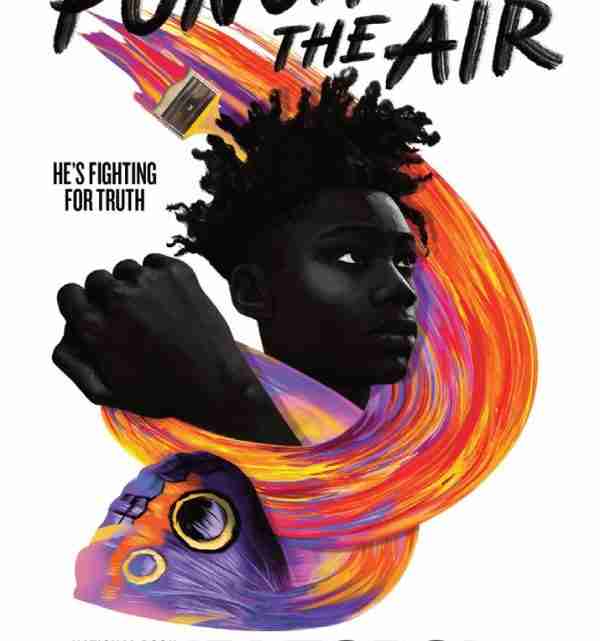 New York (AP) – One of the former “Central Park Five” is teaming with an acclaimed children’s author on a young adult novel with a personal theme – being wrongfully sentenced to prison.

Yusef Salaam and author Ibi Zoboi are working together on “Punching the Air,” according to Bray + Bray, an imprint of HarperCollins Children’s Books. The book comes out Sept. 1.

Salaam was among ﬁve black and Latino teenagers from Harlem who were coerced into confessing to a rape they didn’t commit in 1989. They were exonerated in 2002, but not before all had served prison time. They later received a multimillion-dollar settlement from New York City. Ken Burns made a documentary about them and Ava DuVernay directed a Netflix series.

“Punching the Air” tells of a gifted, but troublesome teen, Amal Shahid, who is convicted of a crime he didn’t commit.

“‘Punching the Air’ reflects not only my story, but the stories of millions of young boys and girls of color who face the injustice of mass incarceration and the criminal justice system,” Salaam said in a statement.

“Books have the power to change the way we think and transform societies. This novel is a continuation of my work to shine a light on the reality of our criminal justice system and inspire young people to advocate for change.” Zoboi’s books include “Pride” and “American Street,” a National Book Award ﬁnalist in 2017 for young people’s literature. She and Salaam met while both were attending Hunter College in 1999.

Next post ‘Self Made’: Netflix take on first female millionaire, Madam C.J.