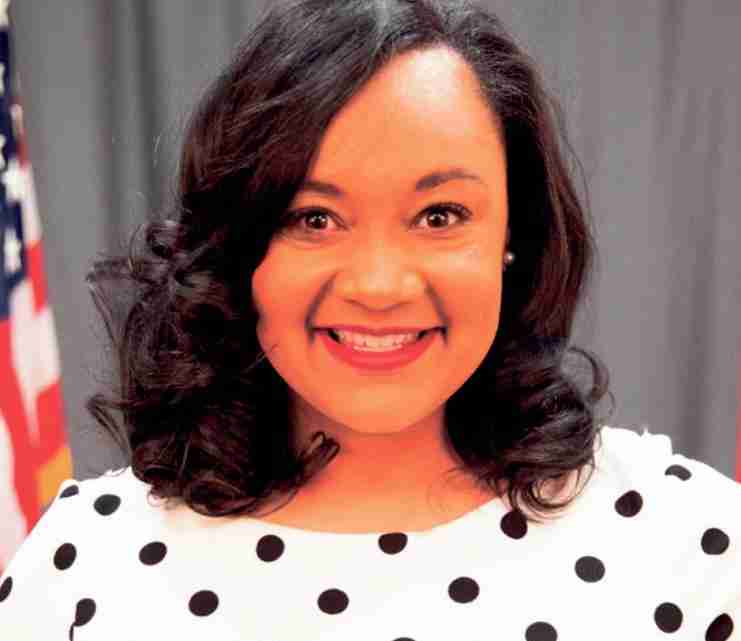 The executive committee of the Democratic Party of Georgia voted overwhelmingly on Monday for Williams to take Lewis’ spot on the ballot for the Atlanta-area 5th Congressional District after the longtime congressman and civil rights leader’s death last week.

Williams, 41, was chosen from a list of five finalists as the group works to quickly fill the spot in accordance with state law. She is nearly assured of winning in November in the heavily Democratic district.

The state party said it received 131 applications for the spot. The group was the narrowed down to five finalists, who spoke before the committee of senior state party officials.

Williams has served in the state Senate since 2017 and is the current chair of state Democratic Party. She will face Republican Angela StantonKing in November. Stanton-King is a reality TV personality and was pardoned earlier this year by President Donald Trump for her role in a stolen car ring, after serving six months of home confinement in 2007.

Lewis won more than 84% of the vote when he last faced a Republican opponent in the district in 2016. The seat will remain empty until Georgia Gov. Brian Kemp schedules a special election. The Republican governor has given no indication when he will hold an election with just over six months left in Lewis’ term.

Lewis, 80, died Friday, several months after he was diagnosed with advanced pancreatic cancer. Funeral plans have not been announced. Kemp declared flags in Georgia will be at half-staff until sunset of the day of Lewis’ funeral.

Hundreds of people came to a giant mural of Lewis near his downtown Atlanta home Sunday to pay their respects.

Flowers, balloons, photos, candles and cards piled up at the base of the building where “HERO” was written above the painting of Lewis speaking.