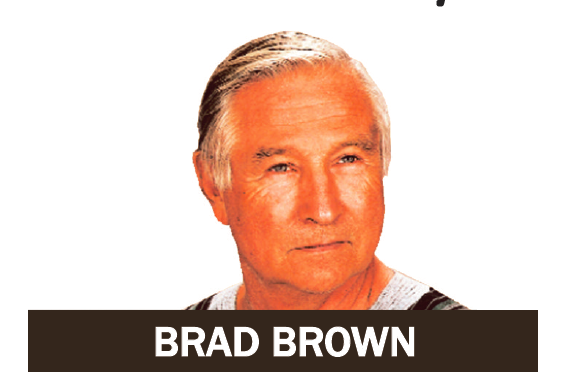 In 1960 Ghana became independent of British colonial rule, the first country in West Africa to do so. The premier independence leader Kwame Nkrumah became the first President. A devoted Pan-Africanist and committed to Ghana’s development many of us in America thrilled to this event and his leadership. A good number of African Americans moved to Ghana   President Nkrumah’s drive for economic independence, Pan Africanism , anti- apartheid efforts regarding South Africa and Rhodesia, and particularly his friendliness with communist countries and the unaligned movement raised the ire of United States and other western nations. Western industries’ decisions were critical to the lack of full success of his efforts to develop the country’s resources such as aluminum. There were dissenting elements in Ghana as well, particularly as he strove to build a country from diverse ethnic groups. Coup attempts and their threats caused his administration to tighten down. The CIA is commonly accepted by those who have studied the evidence to take advantage of this situation to enable a coup to be successful while President Nkrumah was in China. Following that coup Ghana went through several military and brief civilian governments until 1992 when Jerry Rawlings the previous military head was elected President. Since Then Ghana has had five more elections resulting in four presidents and two alternating parties.

Mable and I along with our son Jabari headed to Ghana in 1995, 2 years into a civilian government. The transition was still a work in progress as evident by the military still being in charge of checking luggage for security at the airport and their attitude was questioning as why one had traveled to Ghana. It was a great trip we traveled the entire coast visiting fishing villages and stopping at the slaver’s castles. We took the bus to Kumasi and were guided around that area by the district Fisheries Officer,. We spent time with a family in Ada and traveled to the Volta Dam and saw it from the inside. I gave a seminar at the fisheries lab and visited the University of Ghana. From that time until 2012 I returned regularly to Ghana   In 2012 the economy was beginning to look towards the coming online significantly of oil production. In April 2016 I had the opportunity to return for almost 3 weeks to review a USAID fisheries project. I spent time both in Accra and in the central coastal region around Cape Coast. I worked hard but had enough time to visit with numerous friends.

Ghana is preparing for its November Presidential elections,with the election expected to be a close one between the two leading parties. There is a lot of concern and attention being given to preparation but the process of regular competitive elections in well entrenched. It is time that when there is a country in Africa where the election process is questionable the comparison should be with another African country such as Ghana not with a non-African model.

In the almost quarter of a century that I have been visiting Ghana there have been many changes, Very quickly tourism developed with an expanded infrastructure. The transition from suspicion of a visitor to having signs saying Akwaba the Twi word for welcome all over the airport was almost immediate.   The hotel options expanded, particularly small to midsized locally owned places, both in Accra and outside Tourist sites became better maintained and new ones like the tree top walk in Kankum National Parkdeveloped. Technology improved and while water delivery and electricity can still be an issue, more facilities have adapted to cope with them and efforts continue to be underway to address them. Internet while it still has issues particularly outside of Accra is still so much better than it was a decade ago.

Almost everybody has a cll phone, The last four years have seen an rapid improvement of infrastructure such as roads . Higher education has expanded significantly and become more technologically equipped.

Chinese influence is strongly evident . Retail establishments have blossomed and in Accra malls are now common. Restaurants have increased and expanded. Unfortunately such expansion has negatives and while crime is much less then in many other large cities things like purse snatching have increased. Twenty years ago security at a gas station would be a man in shorts and a t-shirt sleeping on a wooden bench. Now the service station is apt to have a convenience store attached and security is a uniformed guard. The tragedy of Libya has impacted security concerns and the beach hotel attack in neighboring Cote d’Ivoire a few miles from the border has caused increased security efforts. When I visited one of the main downtown hotels my taxi was examined with a wand underneath and an opening of the trunk before entering thought the gate. These should not be a deterrent to those who want to visit, use a little common sense while traveling and you will safer than at home.

Ghana has a youth unemployment problem and is challenged by inflation and national debt but it is moving forward in improving the lives of its people and is addressing poverty directly. I hope my 2016 visit will lead to more future trips and I will be able to return soon.