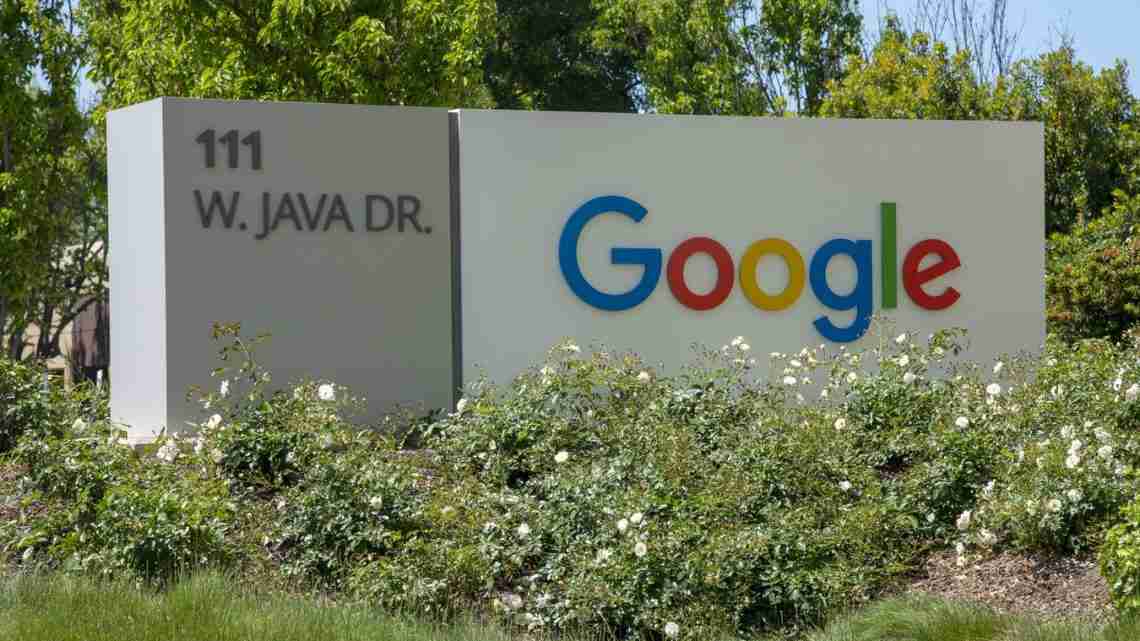 Google notched an 8% decline in its second quarterly report amid global economic instability fueled by the ongoing pandemic.

The quarterly revenues published by Google’s parent company Alphabet shows a $2.6 billion drop, the first decrease in advertising income since the company’s founding in 1998.

Approximately 70 percent of the company’s total revenue is made from advertising. Alphabet reported $133 billion in ad revenue in 2019, in part because of an estimated 5.6 billion searches processed by Google per day.

Travel and consumerism have seen significant decreases in Google’s search engine due to current travel restrictions and declines in disposable income. Other components of the company’s extensive virtual services, such as YouTube and Google Cloud, have reported increases in revenue.

Variations in sector revenues indicate that e-commerce advertising has suffered the largest blow from the pandemic. During the Congressional subcommittee hearing about competition in the tech industry, Alphabet CEO Sundar Pichai emphasized the importance of virtual services in this increasingly digital age. Google has been on the forefront of implementing consumerism into their services in the form of virtual shopping. The company integrated a product comparison feature titled Google Shopping into the search engine in 2002.

In comparison with fellow tech giants Apple, Amazon and Facebook, Google had the largest revenue decline in this fiscal quarter. Google investors may remain unfazed by the decline, as the firm expects revenue to recover by more than 20% in 2021.