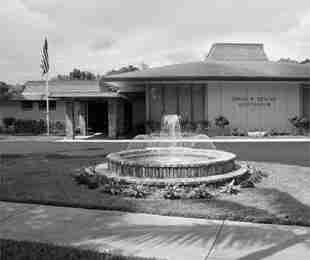 municipalities in Broward County will also have elections for mayor, commissioners or councilmen/council women during this election cycle leading up to election day November 6.

According to Wikipedia, many of these cities are among the top 101 cities nationwide with the most residents of Haitian and Caribbean heritage:

Candidates from the above cities are invited to come to the forum to share their platforms and their visions for inclusion and valuing the diversity within their respective municipalities.