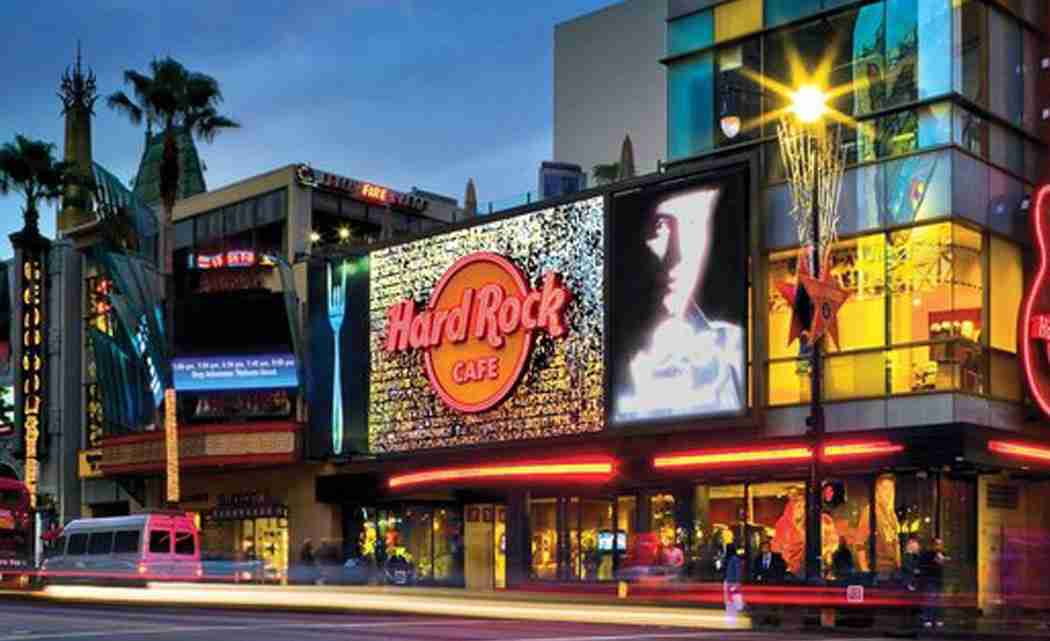 The companies on Wednesday will explain the project, which could generate $500 million in tax revenue for New Jersey.

Experts say the casino could be one of the most successful in the country. But Atlantic City fears it could put it out of business.

New Jersey’s Constitution would need to be amended for it to become reality and lawmakers are taking steps to put the issue before voters in November.

Atlantic City has opposed every attempt to even consider legislation expanding casino gambling beyond its borders. Last year four of the city’s 12 casinos shut down, and gambling revenue has been falling steadily for eight years, even without in-state competition.

Next post In Tech: Microsoft tries to win mobile friends