Harlem could soon have first Dominican-American in Congress 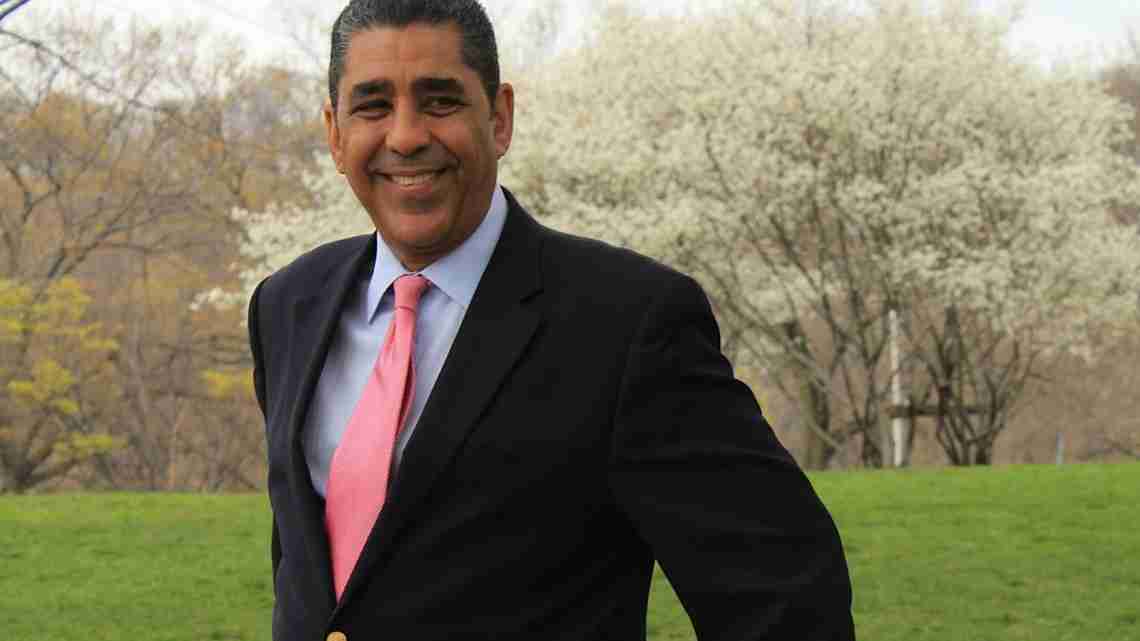 NEW YORK – In an election year filled with debate over immigration, Adriano Espaillat hopes his personal story makes its own statement. After living at one point in the country without documentation, he could become the first Dominican-American in Congress.

After winning the Democratic primary in a strongly Democratic district that includes Harlem and parts of the Bronx, Espaillat is heavily favored in November’s general election to succeed the long-serving Rep. Charles Rangel, who is retiring.

It would break new ground for the historically black district, which includes Harlem and has been represented by only two African-Americans, Rangel and Adam Clayton Powell Jr. before him, for more than 70 years even as Hispanics have been the majority in the district for at least the past several years.

As an immigrant, Espaillat sees his rise as a “strong message against the intolerance that’s being spewed by the Trumps of the world.” He was especially looking forward to seeing how his story could resonate in Congress, especially among those opposed to immigration reform.

“How will they feel knowing that I have the same vote as they have on the floor of Congress?” he said. “I would love to see what the reaction is.”

Espaillat, a 61-year-old state senator whose resume also includes the state Assembly and years spent in community work, has come a long way from his introduction to the U.S. as a 9-year-old on vacation in 1964.

That trip started out as a visit to grandparents, who were already in New York City, but continued past the expiration of his family’s visa. His grandparents petitioned for the family to gain U.S. residency, but they lived in the country without legal authorization for several months in Manhattan’s Washington Heights neighborhood while waiting for paperwork.

His grandmother worried about immigration officials deporting them and often warned the young Espaillat and his brother to be careful when they went out. In the neighborhood, he said, “there was a level of fear … that Immigration would come in, at any time.”

Espaillat said that perspective “gives me an advantage, a clear advantage, because I see life through a different optic.”

Having any kind of immigrant worldview would definitely put him in the very small minority in Congress. According to the Pew Research Center, only six members of the current 114th Congress immigrated to the U.S., and out of more than 12,000 who have served in Congress in the country’s history, only 407 were foreign-born.

It was unclear whether any of those foreign-born members had also ever been in the country without legal authorization. The Office of the Historian for the House of Representatives doesn’t collect information on ancestry or status unless a representative self-identifies it and couldn’t determine whether any other person in Congress ever had any such history.

Espaillat’s shot at the November general election didn’t come easily. He lost two previous primary attempts against Rangel, the “Lion of Harlem,” who was first elected in 1970 and is retiring this year. That means a new day for the historically black 13th congressional district.

Changing demographics in recent years helped. The district is now about 55 percent Hispanic, thanks to the addition of small portions of the Bronx in its covered area. At times, primary contests got heated, with accusations that racial politics were being played. This time around, Espaillat competed against a field that included another Dominican politician, as well as African-American candidates, including one who had Rangel’s support.

Community transition from black to Hispanic can been seen around the country, said Robert Smith, professor of political science at San Francisco State University, and “in terms of substance, it doesn’t make that much difference” in the already-changed Harlem.

The election is a reflection of how the reality of the district has already shifted, he said, and whatever symbolic significance it has is because of Harlem’s place in black culture.

Espaillat said that while the city is always changing, the spirit of the area would remain.

“I’m not a stranger to Harlem,” he said. “I don’t think there should be any fear, because I am a New Yorker.”