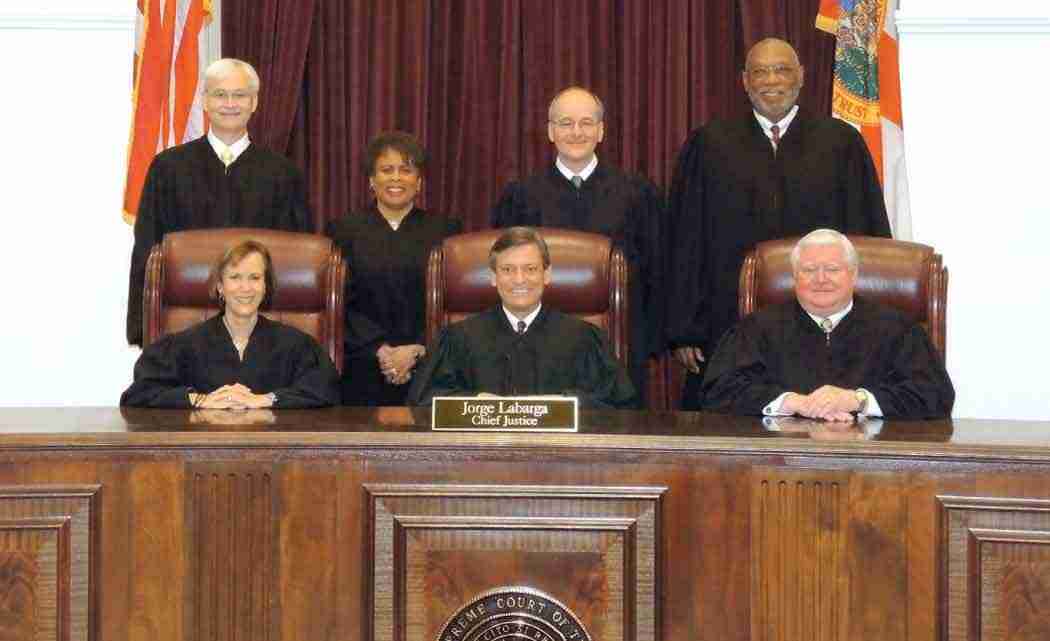 TALLAHASSEE, Fla. — Florida’s Republican-controlled Legislature, dealing with the fallout of a sharply critical decision by the state’s highest court, will hold a nearly two-week special session in August to draw up new congressional districts.

House Speaker Steve Crisafulli and Senate President Andy Gardiner finally announced Monday that they were summoning legislators back to town to respond to the court.

In an extraordinary ruling earlier this month, the Florida Supreme Court gave lawmakers just 100 days to draw up the new map.

The court ordered the accelerated timeline after ruling current congressional districts don’t meet the requirements of a voter-approved constitutional amendment that prohibits drawing political lines to favor incumbents or a political party. Voters approved the “Fair Districts” standards in 2010, but a legal battle has been waged for three years about whether legislators violated them.

The court ordered legislators to change the boundaries of eight districts, but the changes are expected to affect many of the state’s 27 congressional districts and could result in a shift in the partisan balance of the state’s delegation. Republicans now hold a 17-10 edge even though Florida has more registered Democrats than Republicans.

The looming changes are already disrupting Florida’s political landscape. Former Gov. Charlie Crist announced Monday that he will likely run for Congress if one redrawn district includes his Pinellas County home and the many Democrats that live in the area. Crist’s announcement came the same day that GOP U.S. Rep. David Jolly, who now represents the area, was bypassing re-election to run for the Senate spot being vacated by U.S. Sen. Marco Rubio.

The high court in its ruling chastised the Legislature not only for working with political operatives to violate the constitution to benefit the GOP, but also for making important decisions behind closed doors and destroying documents and deleting emails when they knew the maps would be challenged in court.

The special session is scheduled to run Aug. 10 to 21.

Gardiner and Crisafulli, in a memo to legislators, said that the initial maps to be considered will be drawn up by redistricting committee staff and lawyers hired by the Legislature. They will be presented to legislators and the public at the same time. Legislators will also not be given any detailed information on the political performance of the new districts.

The memo also warns legislators that if any member suggests “a plan be changed with the intent to favor or disfavor any incumbent or political party,” the conversation should be reported in writing to legislative leaders.

Rep. Jose Oliva, a Miami Republican who will head the House redistricting efforts, said in a statement that the Legislature would draw up a map that “addresses the concerns outlined by the Supreme Court.”

But House Democratic Leader Mark Pafford, noting this will be the third congressional map drawn up by legislators, said he remains doubtful that a map can be partitioned free of partisan influence. Pafford, a West Palm Beach Democrat, said he wants Florida to set up an independent commission to oversee future redistricting efforts.

“We are all politicians,” Pafford said. “I think that poisons the well.”

Next post Presidential hopefuls must address injustice in America