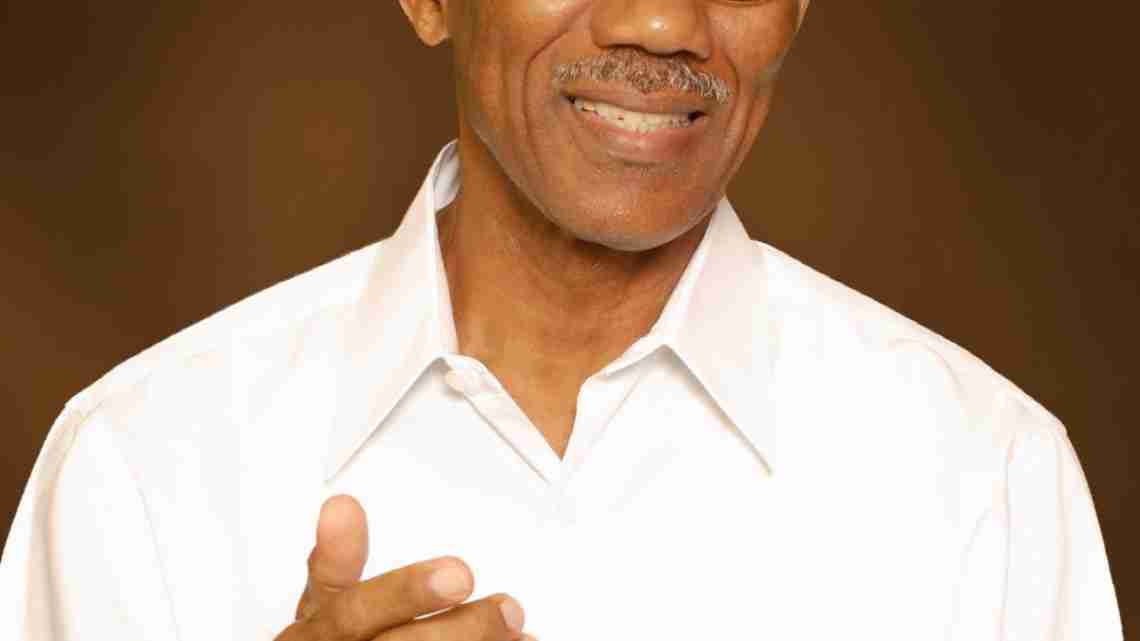 History is eerily repeating itself in South America’s only English-speaking nation as it celebrates its 50th anniversary of independence this week.

The struggle against British colonialism began when Forbes Burnham and Cheddi Jagan, both back home after studies abroad, formed the People’s Progressive Party (PPP) in 1950. Jagan, an Indo-Guyanese dentist educated in the U.S., was the Leader and Burnham, an Afro Guyanese lawyer educated in England, was the Chairman. The party represented almost the entire population and symbolized racial unity. It won 18 of 24 seats in the Parliament in 1953 and Jagan became chief minister.

From the beginning, independence was the goal but it ran smack into ideology, race politics and the Cold War. Britain, then led by Winston Churchill, colluded with the U.S. in ousting the PPP from office, simply by suspending the colony’s constitution less than four months after the elections and replacing the government with an appointed regime because of Jagan’s socialist policies.

Washington, under President John F. Kennedy, was in no mood to tolerate a leftwing administration that could eventually rule an independent country in its backyard that was friendly to the Soviet Union. Burnham broke from the PPP and formed the rival Peo- ple’s National Congress (PNC) in 1957 and the split left the PPP a mainly Indo-Guyanese party, with the PNC becoming a mainly Afro-Guyanese party.

The PPP, without Burnham, won the elections of 1961, still pressing for independence, which the British, despite Jagan’s mandate, steadfastly withheld. Fidel Castro’s Communist takeover of Cuba further entrenched London and Washington’s opposition to independence for the colony under a PPP government.

Racial tensions, initially ignited by the Burnham-Jagan split, were fanned by labor unrest believed to have been instigated by the Central Intelligence Agency (CIA), destabilizing the government and sparking deadly race riots in 1962 and 1964.

The British – and the Americans — eventually agreed to independence but under a new constitution that revamped the electoral system. A party would now form the government only if it won enough votes to garner a majority of the seats in Parliament. The change was aimed directly at the PPP. With Indo-Guyanese comprising under 50 percent of the population, the party would not be able to win a parliamentary majority on its own.

As expected, voting in 1964 reflected the racial split, with the PPP garnering the most votes but not a majority of the seats in Parliament. If the intention was to force Jagan and Burnham into a coalition government that would once again unite the two major races, it did not work.

The PNC allied itself with the small conservative right wing United Force (UF) led by industrialist Peter D’Aguiar, giving Burnham a mandate to form the government.

The PNC was in charge when independence was granted on May 26, 1966, with Guyana the new name for the colony. The PNC quickly sidelined the UF and returned to office on its own after each election for the next 26 years, amid persistent outcries of widespread electoral irregularities.

The country became a republic on Feb. 23, 1970, the anniversary of an ill-fated slave revolution led by now National Hero Cuffy — through a questionable referendum – that also replaced the ceremonial governorship with an executive presidency and changed the name to the Cooperative Republic of Guyana. Burnham died in office in 1985 following throat surgery and was succeeded by his Home Affairs Minister Desmond Hoyte.

It was ironical, therefore, that while the U.S. frustrated the efforts of Guyanese nationalists to break free of colonialism, it was an American, former President Jimmy Carter, who was instrumental in persuading the Hoyte administration to reform the electoral system, resulting in Jagan and the PPP returning to power in 1992. Jagan died five years later at the Walter Reed Army Medical Center in Washington, following a massive heart attack.

Neither Hoyte, who died in 2002, nor his successor, Robert Corbin, could dislodge the PPP from office – until elections in 2015. A rebranded PNC and affiliated parties comprising A Partnership for National Unity (APNU) led by retired Guyana Defence Force commander David A. Granger formed a coalition with the much smaller Alliance For Change (AFC) to form the APNU-AFC government by a majority of one parlimentary seat. This quickly recalled the events of 1964 when the original PNC allied itself with the UF to get into office.

Granger, an Afro-Guyanese, became president, with Moses Nagamootoo, an Indo-Guyanese member of the AFC, as prime minister and first vice president. Nagamootoo, a journalist and lawyer, is a product of the PPP, which he joined in 1964. His political ambitions were stymied when Jagan’s American-born widow, Janet, succeeded him as president, followed by Bharrat Jagdeo, her hand-picked successor, and then Donald Ramotar. Nagamootoo quit the PPP in 2011 and joined the AFC.

So, once again, as in the early 1950s, the two main racial groups are represented jointly in high office. But it is not quite the same. Nagamootoo has some support among Indo-Guyanese but the PPP is still overwhelmingly their party of choice.

Guyana is therefore back in the cycle of uncertainty six decades later. While Burnham’s PNC was in power for 28 years, Indo-Guyanese complained bitterly of being sidelined. When Jagan’s PPP was in office for 23 years, it was the turn of Afro-Guyanese to complain. With the current administration being seen as largely Afro-Guyanese, the cycle has begun again. Whether the Granger-Nagamootoo partnership, with their oneseat parliamentary majority, can break this cycle is the critical question as Guyana marks its Golden Jubilee.

Mohamed Hamaludin, a Guyana-born journalist, is a retired executive editor of South Florida Times and a former editor with The Miami Herald and The Miami Times.