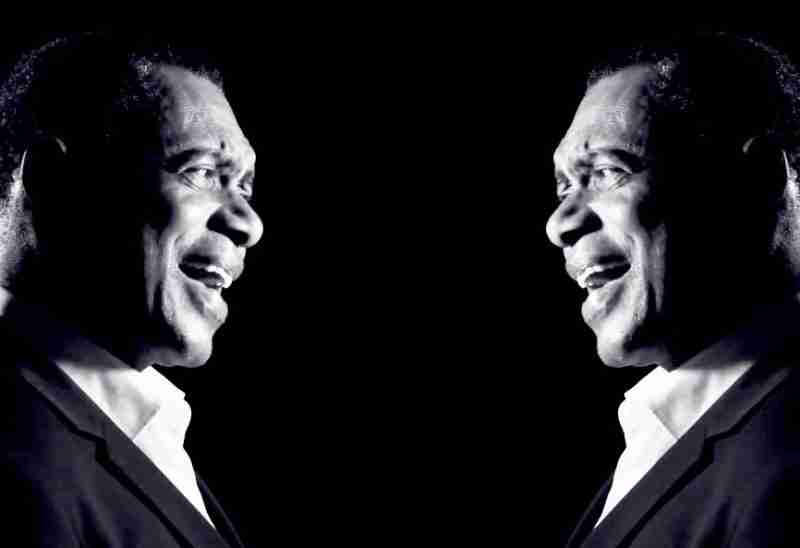 Then Berry, a singer, in addition to a news journalist, began to pen a song. Working with gifted music producer and arranger, Doug Emery, known for his passion of bringing artists’ visions to musical life – Berry’s newly released song ‘How Much Time?’ was born. But the song is a compilation of Berry’s deep, smooth melodic voice, infused with his long-time afﬁnity for rap music. So, what you get in the song are poignant questions and assertions on social justice in the form of singing and rapping.

The video is a must-see. Thus far, in its three weeks of online life, it’s garnered nearly 4000 views on YouTube.

“I wanted to provide context: history. Now is the time to carry the mantle forward and do something about it. Let’s see if we’re true to our word and move the needle forward much like they did in the 60’s during the Civil Rights era. Now is the time,” said a reflective Berry during a telephone interview. “This video is about making sure we don’t go backwards. I hope this also connects with the younger generation -the Millennials, the Gen X and Gen Z’ers so that it educates them so they’ll recognize their space on a continuum.”

But Berry says he’s encouraged by the response to the video thus far. “The video is a story that needed to be told. I’m excited and grateful by the response so far. The diversity of people who’ve responded to me has given me renewed hope,” he said. “My fear was that we’ll go backwards, and we certainly can’t do that. I hope this speaks to everybody because it affects everybody.”

The video, ‘How Much Time’ by Jim Berry, can be viewed on South Florida Times website at www.SFLTimes.com For further inquiries contact: Cheryl Mattox Berry of Labelle Media at cherylmattoxberry@gmail.com or call 305-519-6001.

Next post Dol-Fan experience drastically different due to COVID 19