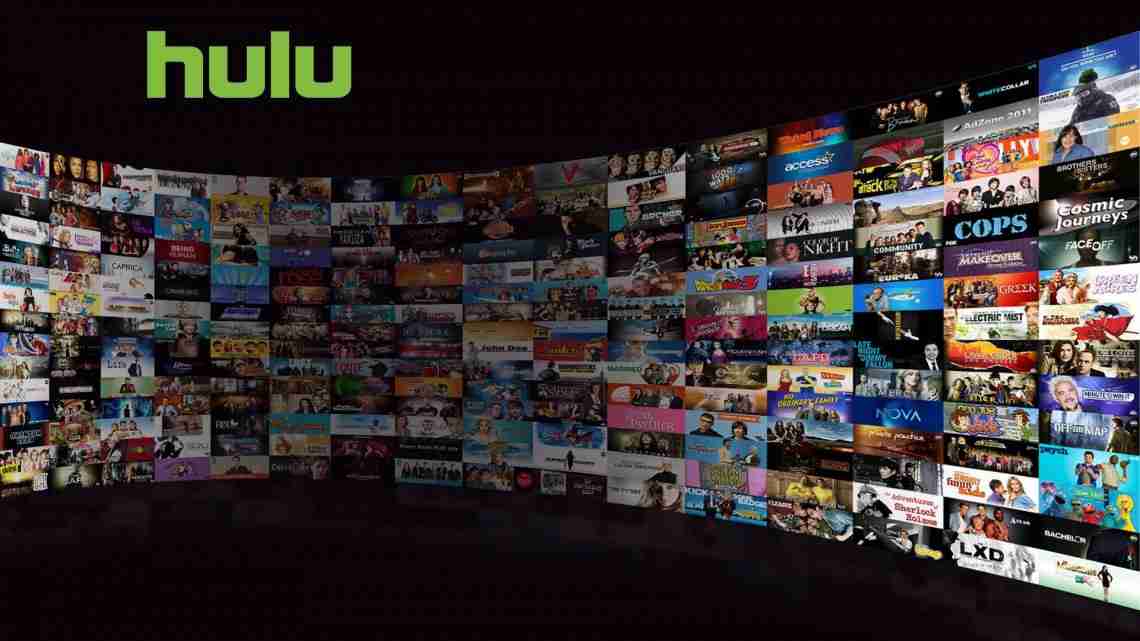 NEW YORK – Hulu is dropping the free TV episodes that it was initially known for as it works on an online television service to rival cable TV.

Free episodes – typically the most recent four or five episodes from a show’s current season _ will be gone from the site within a few weeks. Instead, Hulu is making free episodes available through Yahoo.

While Hulu started as a free site, supported by advertising, free video has become increasingly more difficult to find as Hulu tries to lure viewers into a subscription – $8 a month for a plan with ads, and $12 without. In recent months, visitors to Hulu.com have been presented with prominent links to subscribe,with links to free video buried in a menu after signing in.

And free episodes haven’t been available on Hulu’s mobile apps or streaming TV devices, just on Hulu.com from a traditional computer. Now, they won’t be on Hulu.com at all.

Devotees of Hulu’s free on-demand videos will be able to find them by visiting the new Yahoo View site from a computer. The Yahoo site will not have free episodes of CW shows such as “Arrow” and “The Flash,”as Hulu has been offering,because CW has a broader deal with Netflix instead.Yahoo says it will have the past five episodes of ABC, NBC and Fox shows available.The Fox shows will appear eight days after their TV airing,as is the practice at Hulu.com now. Yahoo will also have some older CBS shows.

The episodes on Yahoo are not currently available on a phone, although Yahoo is working on a mobile web version and an app.Yahoo says the mobile version will be free,but it may not have all the same video as the desktop computer site because of content licensing restrictions.

Hulu says relatively few people watch the free videos. It now has about 12 million subscribers who pay for original shows, the entire current seasons of some network shows and access to Hulu’s library on mobile and streaming-TV devices like Roku.

Hulu also plans to launch a live online TV service next year.It would show broadcast and cable channels in real time, without making viewers wait until the next day for episodes. In a move that could make that service more appealing,Time Warner Inc. recently took a 10 percent stake in Hulu, joining the TV and movie conglomerates – Walt Disney Co., 21st Century Fox and Comcast’s NBC Universal – that already owned it. Time Warner plans to contribute some of its channels, including TNT and TBS, to the new service.

Several other companies already offer live, paid TV over the internet, including Sony and Dish. DirecTV plans a service for later this year as well.

Yahoo also has broader ambitions for View. It wants to add video from other Yahoo properties and from other networks and studios.However,its previous attempt at an online video hub,Yahoo Screen, shut down in January, despite having new episodes of the cult comedy“Community” after its cancellation by NBC.

Verizon, which is buying Yahoo to help the phone company grow a digital advertising business, makes TV episodes and short videos available on its go90 mobile app. Phil Lynch, the head of media and content partnerships at Yahoo, says that as the deal gets closer to closing early next year,it“makes sense that we have integration discussions.”