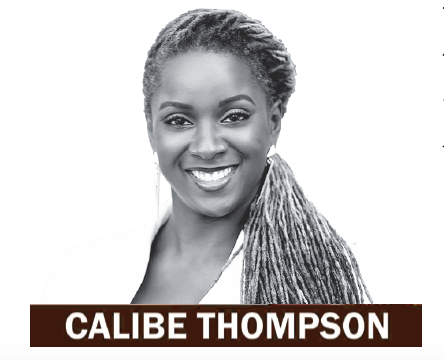 “Hypocrites and parasites” is a reference Bob Marley famously made in the 70s, but in the present there are quite a few of them in the spotlight. Now, Caribbean people aren’t typically comfortable with homosexuality but when we leave our islands, many of us take a less hardline view. Many remain closet bigots not saying anything out loud unless we’re in like-minded company. You know, the way the closet racists feel comfortable coming out around Donald Trump.

In the wake of America’s latest heart-breaking mass casualty, Jamaica’s Attorney General Marlene Malahoo Forte proclaimed in response to the US Embassy’s symbolic tribute that it was “disrespectful of Jamaica’s laws to have #RainbowFlag flown here.” She is a parasite for using an international tragedy to advance her vitriolic, bigoted agenda, but she’s no hypocrite.

On the other hand, her conservative counterparts in America are total hypocrites. These folks fuel hatred, endorse weapons of mass destruction in the form of semi-automatic weapons, and allow homegrown terrorists to be fed with hamburgers and held in relative comfort or sent on their merry way when they are murderous white men. At the same time they hold entire races or classes of people to account when a similar lone perpetrator happens to be from a minority group.

Of course, there are hypocritical parasites of every political persuasion. And most bigots don’t like being called that, but continue to vociferously condemn others for holding different opinions from themselves, the very definition of bigotry.

Fortunately there are some politicians who stand up for the rights of all Americans including gays, Mexicans, Muslims, blacks etc, and those are the ones we’ll hopefully support come election time

Typically, we should discuss solutions rather than challenges, but first we must identify the challenge. There is far too much intolerance among us based on race, faith and sexual orientation. There are far too many hypocrites, parasites and bigots in positions of power. If you agree with them but hate to be called those names, remember the words of the very insightful songwriter Bob Marley “who the cap fit, let them wear it.”

Calibe Thompson is a television producer and personality, public speaker and author. Watch her on ‘Island Origins’ Mon at 10:00PM and Tues, Thurs and Sat at 9:00PM on South Florida’s BECON-TV (Ch 63 / Comcast 19), and follow http://www.facebook.com/misscalibe.