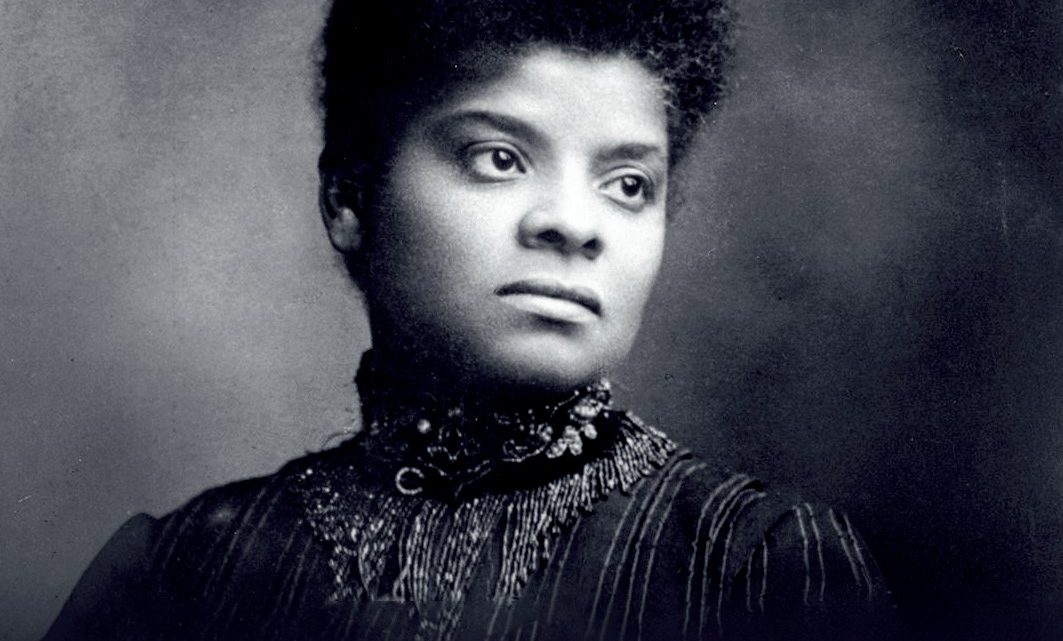 When Ida B. Wells-Barnett died in the spring of 1931 of kidney disease, she did not receive the accolades befitting the body of work and tireless activism that she dedicated her life to. The organizations she co-founded, the National Association of Colored People, and the National Association of Colored Women, marginalized and sometimes silenced Wells’ voice because of her militancy. She was known as “tough” and “difficult” to work with, a woman whose countenance did not “suffer fools.”

Ida B. Wells-Barnett was not a traditional Black woman in many respects. She is regarded as a feminist before there was ever deigned such a label. Her activism and love for Black America was all consuming. In the 21st century, she would have probably campaigned for the first Black president, Barack Obama, organized the 2017 Women’s March, opined the first “Me Too” story, and spearheaded the Black Lives Matter movement. Had she lived during the Trump White House years, her ferocious writing style and fierce attitude would have made her a target of Donald J. Trump next to would-be contemporaries Elizabeth Warren and Nancy Pelosi. She was a Black woman of her times, but she is a vanguard for all times.

Eighty-nine years after her death, Ida B. WellsBarnett received a Pulitzer Prize Special Citation in the spring of 2020, “for her outstanding and courageous reporting on the horrific and vicious violence against African Americans during the era of lynching.” In less than 20 years after the Civil War, the great strides of progress Black Americans experienced came to a screeching halt. White supremacy reared its racist head and proceeded to engage in a full resistance movement against Black people. The primary tactic used to extinguish the flames of freedom and equality was fear; the kind of fear that is backed up with demonstrable evidence. That demonstrable evidence was lynching.

Thomas Cassels, one of the first Black congressman in Washington, introduced a bill in 1881, HB 478, which provided compensation for the victims of mob violence and lynching. That bill was rejected. In 1890, 98 Black men and women were lynched in the South. That number spiked in 1890 to 192.

Then on March 9, 1892 in Memphis, Tenn., Calvin McDowell, Henry Stewart and Thomas Moss were kidnapped from a local jail by a mob. Chronicled in the daily white newspapers the Appeal-Avalanche and Memphis Commercial, reporters at the scene detailed blow-by-blow descriptions of unconscionable heinous acts of torture, mutilation and lynching perpetrated on McDowell, Stewart, and Moss.

Her career as a publisher and journalist placed her at the forefront of an era when the Black press was the essential communicator of the Black community.

The “shock” and trauma suffered by the Black community in Memphis at that time was “beyond description,” Wells wrote in “Crusade for Justice: The Autobiography of Ida B. Wells” (1928). She opined: “The Memphis lynching was our first lesson in White Supremacy.” The lynching of her close friend Moss would mark the beginning of the modern-day Civil Rights Movement. In May 1892, in her newspaper Free Speech, Wells penned a scathing editorial that endures the test of time: THE BLACK PRESS

The City of Memphis has demonstrated that neither character nor standing avails the Negro if he dares to protect himself against the white man or become his rival…there is only one thing left that we can do; save our money and leave a town which will never protect our lives and property, nor give us a fair trial in the courts, but take us out and murders us in cold blood when accused by white persons.”

That editorial would cause the forced shutdown of the Free Speech, the pistol whipping of a former editor, a plethora of death threats, and the mass exodus of thousands of Black families from Tennessee to the West. Due to the threats made on her and her family’s lives, Wells never set foot in Tennessee again, but that incident only deepened her commitment to social justice, civil rights and the dismantling of White Supremacy.

Her career as a publisher and journalist placed her at the forefront of an era when the Black press was the essential communicator of the Black community. She was skillful in the way she was able to manipulate language to bring global awareness to the hypocrisy and evil of American sanctioned apartheid. She took her anger and activism and channeled it into interviewing and recording the stories of the families of lynching victims and mob violence, which culminated into one of the most epic pieces of investigative journalism, “Southern Horrors: Lynch Law in All Its Phases.” This pamphlet was the first comprehensive examination of lynching in the American South of its kind.

Ida B. Wells-Barnett supported Susan B. Anthony’s crusade for women’s rights when Black women were not immediate beneficiaries of the movement or the 19th Amendment. Black women would not receive the vote until President Lyndon Johnson signed the 1965 Voting Rights Act. She strongly believed in social justice and equality, evidenced by the numerous organizations and groups she founded such as the Ida B. Wells Club, the Alpha Suffrage Club of Chicago, and the Negro Fellowship Club. Wells’ journalism and human rights activism took her to Europe with the blessing and patronage of another prominent Black American activist and orator, Frederick Douglass.

At the close of her life, she remained laser focused on ending White supremacy and racism. It was her life’s work. Notable conservative Black scholars and activists of that time shied away, disregarded and ignored her and her contributions. Yet no matter how hard they tried to relegate her voice to mere footnotes, or attempted to blot out her many accomplishments due to jealousy or misogyny, time has lifted the lampshade from her legacy. She has inspired innumerable Black journalists, especially Black women. Her tenacity, integrity and relentless pursuance of equality is what makes Ida B. Wells-Barnett the stalwart of Black journalism.