IN FLORIDA, BIDEN CALLS ELECTION FIGHT FOR ‘SOUL OF AMERICA’ 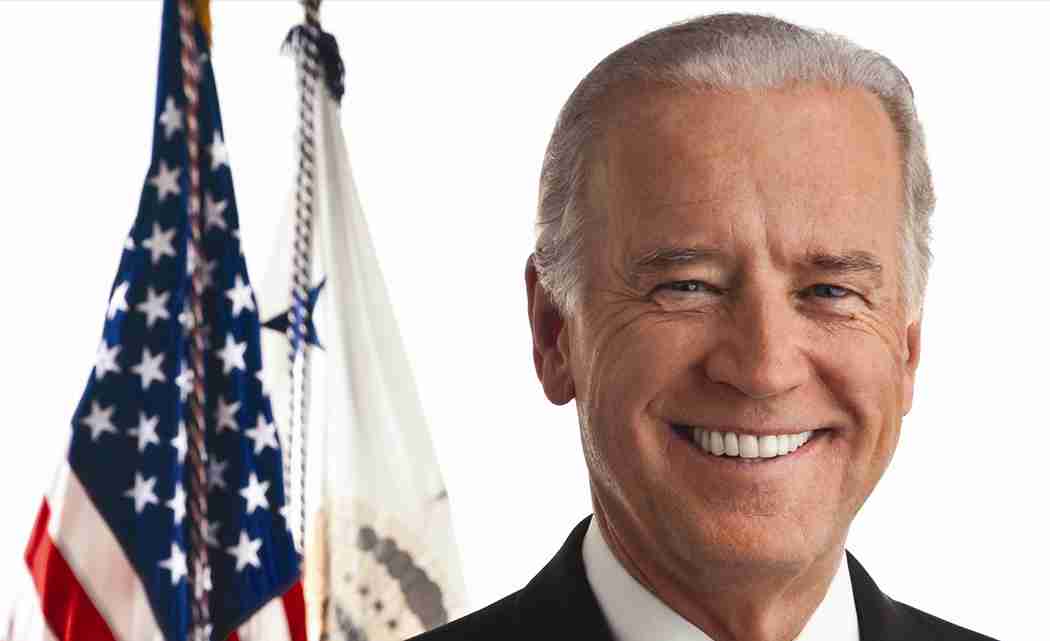 TAMPA, Fla. (AP)- Former Vice President Joe Biden on Monday called the upcoming midterm elections a fight for “the soul of America” during a swing through Florida campaigning for Democrats running for governor and the U.S. Senate.

During a stop at the University of South Florida in Tampa, Biden said that America has a chance to reset “the moral compass of this country” and that President Trump’s actions at home and abroad didn’t reflect basic American values of decency and pluralism.

“Folk, these values have always held us together. Today, they are being shredded,” Biden said during the first of a two-day, three-city swing through Florida. “We have a president who pushes his own selfish interests ahead of the country.”

Biden, who is among a large pool of potential Democratic presidential candidates in 2020, planned an appearance at a rally in Jacksonville later in the day and also one in Orlando on Tuesday.

In Tampa, Biden said he had never met another senator with more “character, courage, integrity and decency” than Democratic U.S. Sen. Bill Nelson, who is being challenged by GOP Gov. Rick Scott. Biden blamed Scott for lax environmental regulation that may have played a role in the state’s battle with a toxic algae bloom on its coasts and for not expanding Medicaid under Obamacare.

The former U.S. vice president said the GOP candidate for governor, former U.S. Rep. Ron DeSantis, was an acolyte of Trump, while Biden praised the Democratic gubernatorial nominee, Andrew Gillum, as one of the nation’s most exciting young leaders. “Some candidates are truly kind of special,” Biden said.

Gillum urged supporters at the rally to vote Monday on the first day early voting started in several counties.

Lauren Wells, a political science student at USF, heeded Gillum’s call. As an AfricanAmerican, she said she was excited about the prospect of electing Florida’s first black governor.

“I’m a little nervous to see where it goes but I am excited because there’s potential for a lot of change as long as we get out there and make a difference,” Wells said.