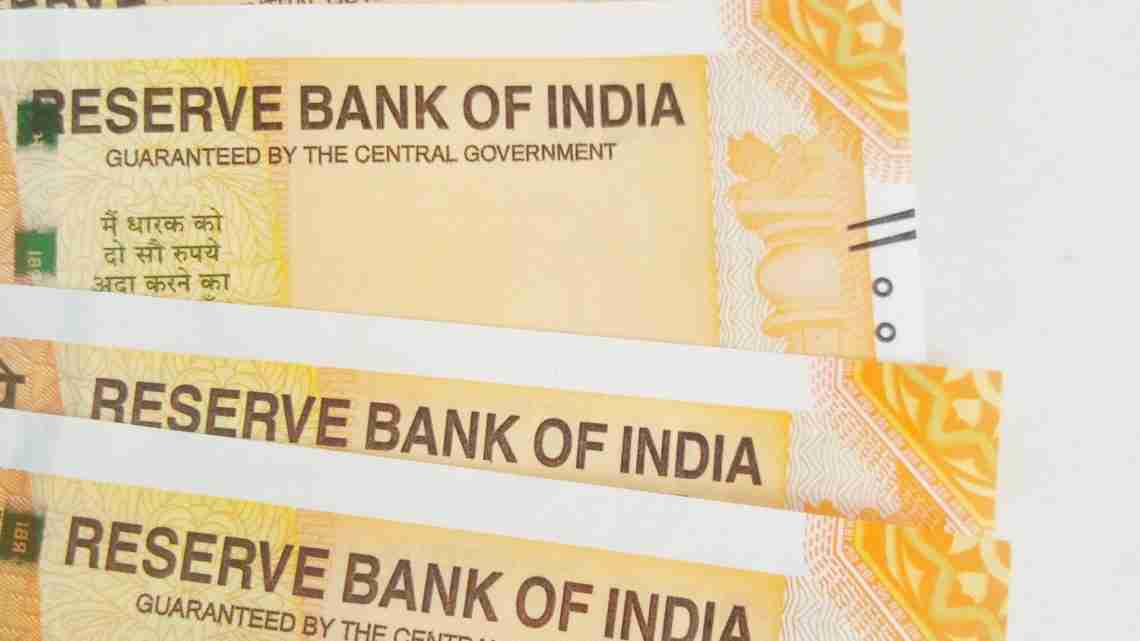 After a delay of more than a week, the Reserve Bank of India (RBI) announced its monetary policy, keeping interest rates unchanged but opening up more liquidity options to spur growth.

“The Indian economy is entering into a decisive phase in the fight against the pandemic,” said Shaktikanta Das, governor of the central bank.

“Relative to pre-Covid levels, several high-frequency indicators are pointing to the easing of contractions in various sectors of the economy and the emergence of impulses of growth,” he said.

India’s GDP growth contracted by 23.9 percent April-June year-on-year, the lowest in 40 years, according to data released by the National Statistical Office.

In view of inflationary pressures, the central bank decided to keep interest rates unchanged but maintained an accommodative stance, indicating the possibility of rate cuts in the future if needed.

The pandemic has hit India’s economy hard, leading to massive job losses across sectors. The number of salaried jobs fell from 86.1 million in 2019-20 to 67.2 million in July this year, according to data from the Centre for Monitoring Indian Economy.

Against this backdrop, the RBI policy was on expected lines as it kept interest rates unchanged to keep inflation in check, but at the same time provided the much-needed liquidity support through open market operations (OMO).

“The policy was overwhelmingly positive with a host of regulatory and development policies that is in sync with a coordinated approach of the government and RBI to revive the economy. These measures emphasize the RBI fixation of ensuring financial market stability against a tail event of unprecedented nature.”

The RBI said it will conduct special open market operations to ease liquidity. The size of auctions will be increased to INR 20,000 crore ($2.7 billion) from INR 10,000 crore ($1.36 billion) per auction, it said.

The RBI also announced on-tap targeted long-term repo operations (LTRO), with INR 1 trillion ($13.68 billion) available for a three-year period. LTRO is a method of quantitative easing, whereby the central bank provides one- to three-year tenure loans to banks at the repo rate. Liquidity availed under this facility should be deployed in corporate bonds, debentures and bank loans to specific sectors.

For the first time, the RBI will buy bonds issued by the state governments, which will help them keep in check the interest burden on their borrowing.

“The RBI, by increasing the OMO limits from INR 10,000 crore ($1.36 billion) to Rs 20,000 crore ($2.7 billion), it is also going to do state development loans OMO in the coming days to bring down the yield in that segment,” said Murthy Nagarajan, head of fixed income at Tata Mutual Fund.

To ease the pressure on banks due to stress on real estate loans, the RBI tweaked the risk-weight norms for retail housing loans. Banks will need to hold less capital against large-ticket real estate loans.

Currently, the risk weights on real estate loans are linked to the size of the loan as well as the loan to value (LTV) ratio, which is the ratio of a loan to the value of an asset purchased. RBI has removed the parameter of loan size from the calculation of capital needed to be kept aside for giving loans.

“The RBI governor has rightly mentioned that focus must be on reviving the economy. Accordingly, the accommodative stance was as expected.”

The MPC meeting had been scheduled for Sept. 29-Oct. but was delayed as the government had failed to meet the deadline to appoint three independent members to the committee.

Earlier this week, the government appointed Ashima Goyal, a professor at the Indira Gandhi Institute of Development Research in Mumbai,  Jayanth R. Varma, professor of finance and accounting at the Indian Institute of Management in Ahmedabad, and Shashanka Bhide, senior adviser of research programs at the National Council of Applied Economic Research in Delhi, as external members on the panel.

“In the past, they have been quite vocal on liquidity, credit market dynamics, and have advocated for the RBI to look at unconventional or untested measures,” he said. “The minutes of the meeting, which will be released a fortnight later, will be an important document to watch to gauge their views now (within the mandate of inflation-targeting framework).”

The Indian stock markets reacted positively to RBI announcements. The S&P BSE Sensex jumped more than 320 points to 40,514 and the Nifty50 index was up 85 points, hovering around the 11,918-mark on Friday afternoon.