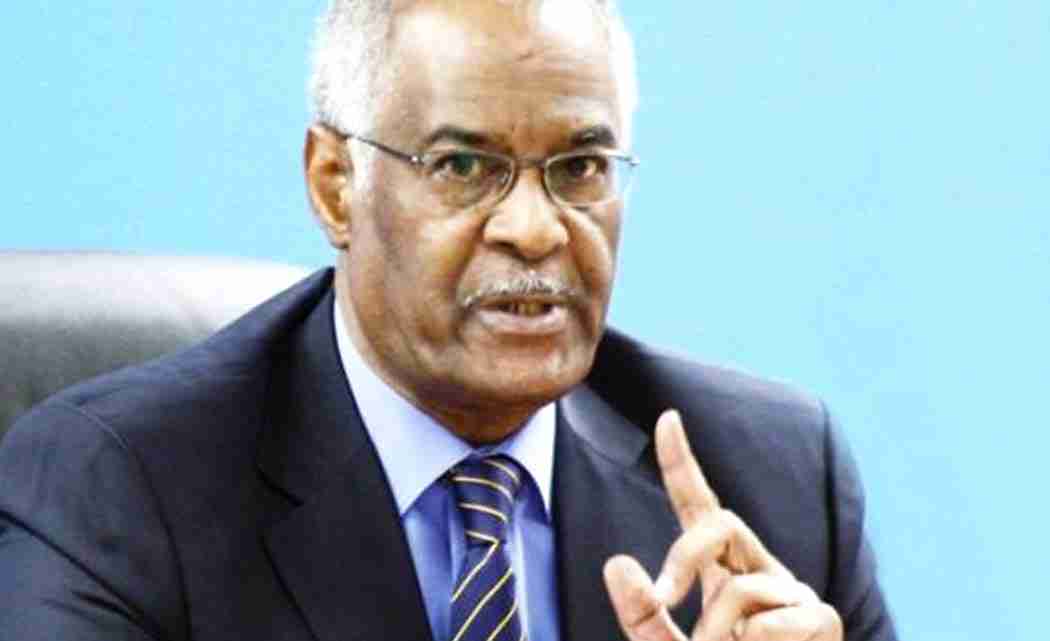 KINGSTON, Jamaica (AP) — A fact-finding panel appointed to examine a bloody 2010 security operation in Jamaica has started its work in the island’s capital.

The three-member commission is led by David Simmons, a retired chief justice and ex-attorney general in Barbados. The panel convened Monday and expects to hold hearings for the first two weeks of December and then resume in 2015.

They will examine a 2010 operation during a state of emergency that killed more than 75 people as police and soldiers hunted for the island’s biggest gang boss. Most of the bloodshed occurred in a Kingston slum called Tivoli Gardens.

Jamaica’s public defender has said 76 civilians and one soldier were killed. But details of the operation remain murky and there have been numerous claims of unlawful killings by security forces.