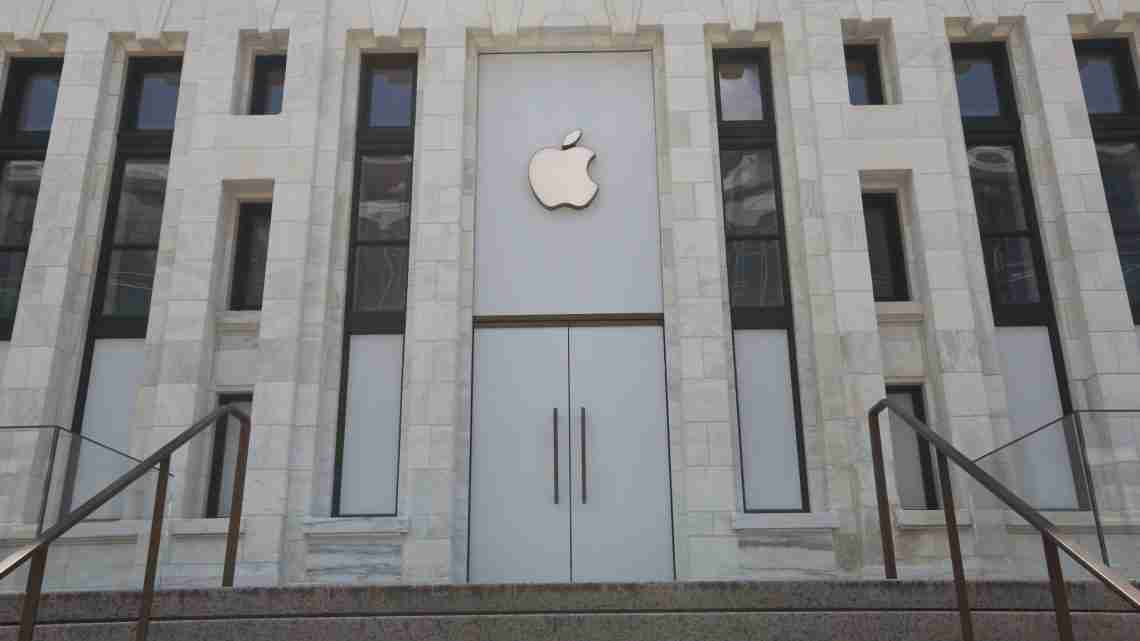 Presidential nominee Joe Biden and Vermont Sen. Bernie Sanders are the top two recipients of 2020 campaign contributions among Americans who work at all 10 of the biggest U.S. tech companies, according to a nonpartisan watchdog organization.

Federal Election Commission data compiled by the Center for Responsive Politics show a sea of blue at Apple, Amazon, Microsoft, Alphabet, Facebook, Nvidia, PayPal, Adobe, Intel and SalesForce.com, the 10 U.S. tech companies with the highest market caps. President Donald Trump was the only Republican among the top 10 recipients of political donations at seven of the 10 companies. No Republican registered in the top tier at Adobe, Facebook and Google’s parent company Alphabet.

Workers at all 10 have favored Democrats heavily with their giving, even though tech stocks and profits have soared during the Trump’s presidency. One leader in Silicon Valley thinks he knows why: a guilt complex.

“I think [employees] end up with a lot of money and not particularly—I’m now armchair psychologizing—but probably feeling really guilty, or at least pretty lucky, and wanting to pay back some of that,” said Misha Chellam, founder of the Council on Technology and Society. The group bills itself as a noprofit community of venture capitalists, startup CEOs, and big tech companies.

Chellam said social issues are likely more of a priority than headier issues like antitrust legislation. “We see people donating or voting against their economic self-interest all the time,” he said.

Political contributions tracked by the center include money from political action committees funded by companies, plus donations made by employees, owners, and their immediate family members. Publicly traded companies cannot themselves contribute to candidates or party-run committees.

Political donors in the tech industry have long been among the most partisan, according to the center, a nonpartisan watchdog famous for its “Open Secrets” website. Employees at tech companies in the U.S. have showered Democrats with nearly $23 million during the current election cycle. Republicans hauled in just $3.3 million.

Democrats’ receipts from Big Tech totaled $9.2 million eight years ago, during the 2012 cycle, the last time an incumbent president stood for re-election. Republican donations that year were on par with their 2020 level, still barely one-third of what their opponents raised from top Silicon Valley brands.

Donations from the tech sector have also given a boost to Democratic candidates in tight Senate races, including Mark Kelly in Arizona and Amy McGrath in Kentucky.

The top 10 companies have donated $18.5 million to Democratic candidates at the federal level in 2019 and 2020, compared with nearly $2.6 million that went to Republicans.

Stuffing Democratic pockets with campaign cash is no guarantee it won’t be openly hostile to Silicon Valley. Democrats have threatened to regulate tech giants, even as Republicans have accused them of censoring free speech online.

And while tech employees favor Democrats, company executives have cultivated relationships with the Trump White House. Apple’s Tim Cook has visited 1600 Pennsylvania Avenue to discuss jobs training, and Trump repaid the favor with a visit to an Apple manufacturing plant in Texas.

Cook had been alarmed by Trump’s stated aim of piling new tariffs on everything China exports to the U.S. Like many of its peers, Apple might have to raise its prices if Trump raised the cost of doing transpacific business.

And despite their eagerness to engage with federal officeholders and regulators 2,800 miles away, America’s tech titans are barely a blip on the radar screen of U.S. political largesse.

Still, the tech industry hardly registers among the top 50 organizations making political donations in the election cycle that will culminate on Nov. 3. Only Alphabet, Amazon and Microsoft are on that list.

Political money emerging from two of the top four organizations, shipping company Uline Inc. and Blackstone Group, have favored Republicans. Donations to Republicans from those companies, their affiliates and their employees fell just short of $69 million as of Sept. 8.

The post Joe Biden and Bernie Sanders Are Top 2 Political Donees at All of the 10 Biggest U.S. Tech Companies appeared first on Zenger News.

Next post In One Of America’s Wealthiest Towns, A Local Rep Wants To Ban Mask Mandate