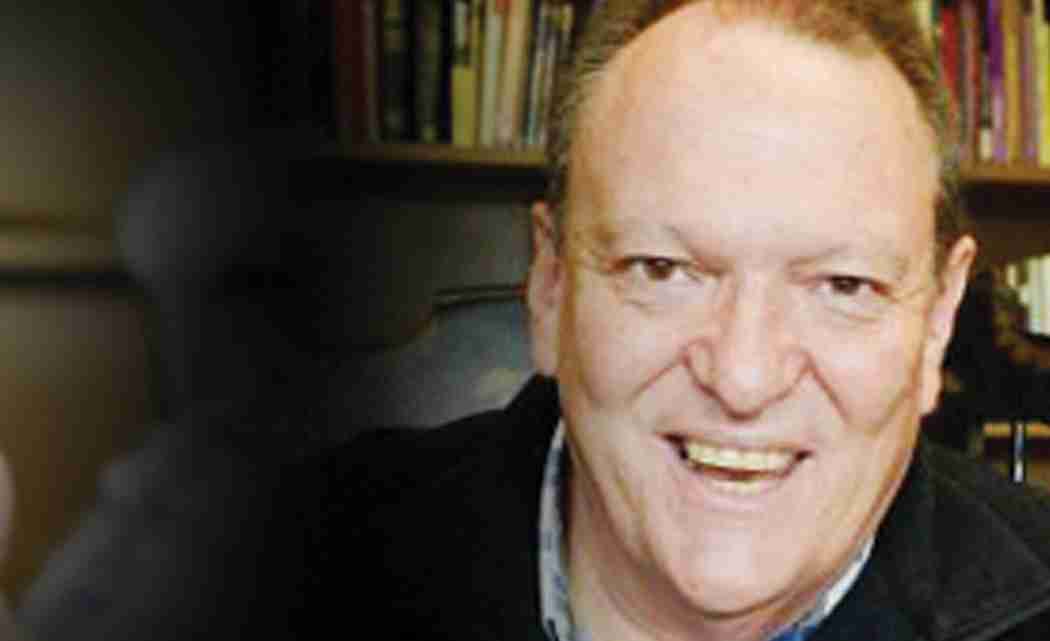 The Rev. David Cox, interim pastor at St. John’s Lutheran Church in Norfolk, can attest to that.

“I just loved the idea that you could scientifically see things in what they call stratigraphic analysis, looking at a layer cake, going down, down, down,” Cox said.

Before there are any misconceptions, though, Cox said it’s important to know that archaeology is not the action-packed science brought to life by the Indiana Jones movies. In fact, it involves a lot of long hours and tedious, slow work.

And it’s not as easy as simply digging a hole and finding artifacts.

“Here’s a big problem with archaeology —  it’s a science where what you are doing, you are destroying what the record is. So you must keep a record from the site, a scientific record,” Cox said. “You must analyze everything you find because as you dig down, you’re destroying what you have.”

His first dig — at the Semiahmoo Spit in Blaine, Washington, in July 1973 — involved a lot of extra analysis because of the rainy climate. Cox was responsible for sketching wall sections, making sure that every last detail was accurate to the “nth degree.”

“This was a wonderful place,” Cox said. “It was where I cut my teeth.”

His next, and final, digs were in the Middle East in 1979. Specifically, hewas at the Tell el-Hesi and Southern Temple sites in Israel.

“I loved the chance to be able to dig in Biblical times because it opens up the vision of something — where you’re allowed to discuss, analyze, have conversation, consider what the possibilities of life was for people of that period,” Cox said.

Cox brought back several artifacts and anecdotes from his time in Israel.

For one, the heat was so intense — often times reaching 120 to 130 degrees Fahrenheit — that sweat evaporated off of the body.

“You (brush your arm) and it would puff up with dry salt. So when you got out, it was like caking salt all over your arms,” Cox said. “You’re clothes never got wet. They got dirty; they got salty but not sweaty. The sweat was gone.”

One particular day, Cox and his colleagues discovered a pattern of ash lines, which included olive pits, roasted seeds and some old barley. They found some seeds that hadn’t been roasted, which were turned over to the botanist and subsequently planted.

“This is why it’s a fun story. They grew. They grew up as seeds that were generations’ worth behind the seeds that you use today. So what you had then was the ancestors of the crops of today,” Cox said. “Archaeology sometimes is about things like that. It is learning about a time far before.”

On another part of a wall, Cox was part of an excavation that uncovered a glacis, a defensive structure in early fortresses. This particular glacis was ground, compacted limestone, which became very slick with moisture.

“At 7 a.m., the sun had not dried the dew off of the glacis. And like a 24-year-old fool, I stepped on it. I went down like it was a super slide,” Cox said. “We had excavated it, walked away from it for awhile, and the thing still worked. We’re talking a couple thousand years later, this defensive structure still worked.”

As far as artifacts, Cox has an 1st century oil lamp, an oil flask dated back to 1950 BC and a 1st century tear vase.

“(It was used to) catch tears — happy tears, sad tears, tears of joy, tears of frustration; then it would dry up. What I have here is a person’s memories. That is their memory vase,’’ Cox said.

“That is a means by which they remembered things. It was a physical way to remember stuff, which blows our minds. That’s somebody’s memories.”

He also has a number of coins, including one with the mark of Pontius Pilate.

After those digs, Cox decided to pursue ministry instead of archeology, although the science is still very much alive in his work.

“I had two loves and in some ways, I bring the archaeology field set to faith as well. I find that being a literate society, we impose our understandings of literature upon ancient literature, rather than letting ancient literature speak to us from its understanding,” Cox said. “I read Scriptures in different ways than some people do. I work it differently. And maybe that’s a gift; maybe that’s what I’m supposed to do. I guess I’ve just been enjoying all of that together. That’s all.”