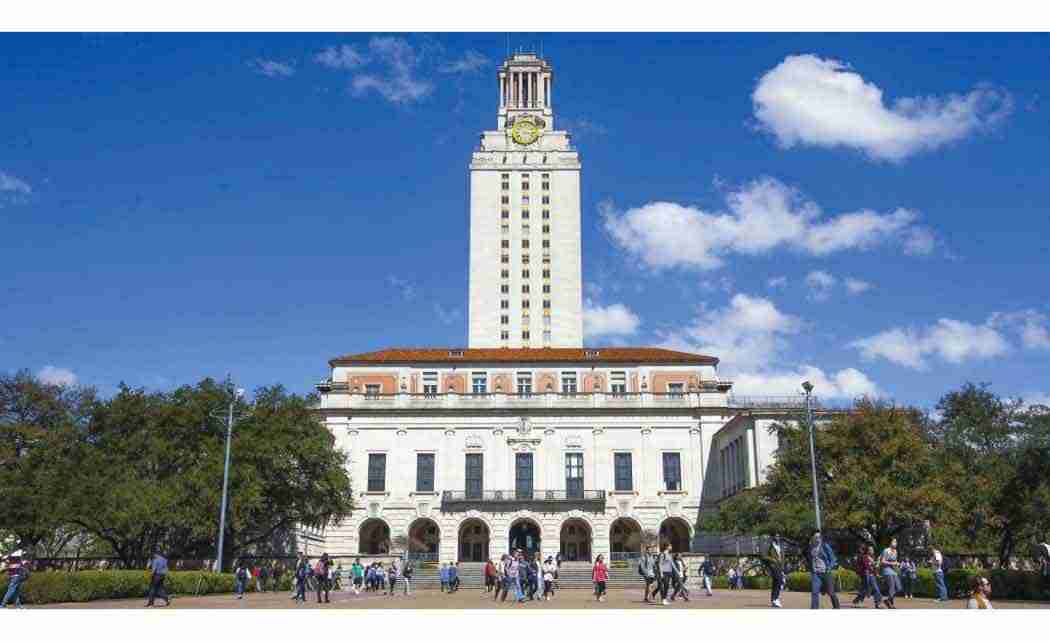 WASHINGTON — Basketball coaches, leading military officers and many of the country’s biggest businesses agree that the Supreme Court should preserve the use of race as a factor in college admissions. But they may be in a fight they cannot win as the justices take up a case that presages tighter limits on affirmative action in higher education.

The court is hearing arguments Wednesday for the second time in three years in the case of a white Texas woman who was rejected for admission at the University of Texas.

Abigail Fisher did not graduate in the top 10 percent of her high school class, which would have won her a spot at the state’s flagship college in Austin. She also did not get in under the program that looks at race among many factors and through which Texas admits about a quarter of its incoming freshman classes.

Lawyers for Fisher say the university has no good reason to consider race at all because the “top 10” plan that the state put in place in 1997 works well to bring in Hispanic and African-American students. Texas says the plan by itself is not enough and it needs the freedom to fill out its incoming classes as it sees fit.

Among the many groups urging the justices to leave the Texas program in place are the coaches, including Duke’s Mike Krzyzewski and University of Connecticut’s Geno Auriemma, who said they have firsthand knowledge of the value of diversity on campus. “We are not writing as dilettantes or tourists. We live this life,” the coaches wrote.

The high court has been much more skeptical of the role of race in public programs since Justice Samuel Alito joined the court, taking the seat of Justice Sandra Day O’Connor. In 2003, O’Connor wrote the court’s opinion in Grutter v. Bollinger that allowed colleges and universities to use race in their quest for diverse student bodies.

The conservative majority, of which Alito, is a part generally is cohesive on issues of race. It stuck together in cases that stripped the Justice Department of its power to approve in advance changes related to elections in all or parts of 16 states with a history of discrimination in voting, and threw out local plans to integrate public schools in Louisville, Kentucky, and Seattle.

The only break from this pattern was in June, when Justice Anthony Kennedy joined the four liberal justices to preserve a key legal tool in fighting discrimination in housing.

“Every time they take one of these cases, I worry,” said Sherrilyn Ifill, president and director-counsel of the NAACP Legal Defense and Educational Fund.

Ifill’s worry may be especially apt in Fisher’s case because there is no split among lower courts to attract the justices’ attention. In addition, Fisher herself will not benefit from the ruling because she graduated from Louisiana State University in 2012, and one liberal justice, Elena Kagan, is absent from the case due to her earlier work on it while serving in the Justice Department.

So it appears that the conservative justices have more they’d like to say about affirmative action.

The first time Fisher’s case was heard by the court, shortly after her graduation, people on both sides of the issue expected a decision that sharply cut back on or eliminated public universities’ use of race in admissions. Instead, after sitting on the case for eight months, the justices released an opinion that ordered appellate judges to look anew at Fisher’s complaint to see whether Texas sufficiently explained its need to take account of race in admissions.

The vote was 7-1, with only Justice Ruth Bader Ginsburg in dissent. Kagan sat out the first round, too.

The outcome, in June 2013, concealed tense divisions among the justices, according to author Joan Biskupic’s account in her book “Breaking In” about Justice Sonia Sotomayor. Kennedy initially had written a decision striking down the Texas program that split the conservative and liberal justices, Biskupic wrote. Sotomayor drafted a blistering dissent that eventually caused Kennedy to reconsider, Biskupic said.

Next post US Muslims toil over how they condemn terrorism