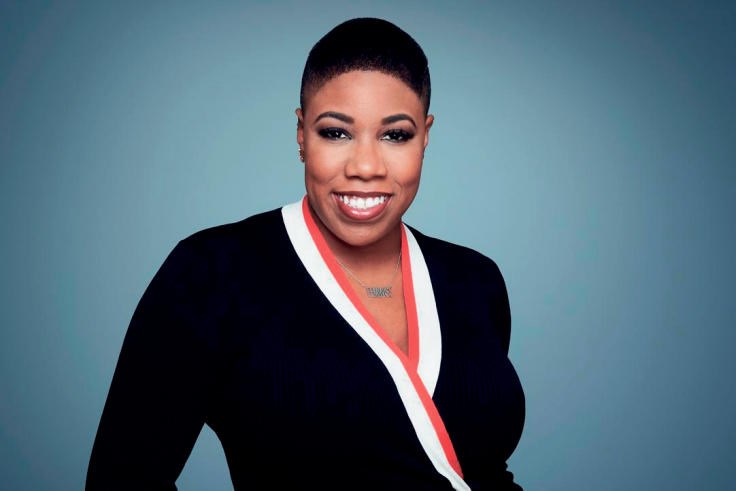 According to two administration sources familiar with the situation, Symone Sanders, a senior advisor and chief spokesman for Vice President Harris, will leave her post at the end of the year as part of an exodus of personnel from the troubled ofﬁce.

During the ﬁrst year of Harris’s unprecedented vice presidency, Sanders, who previously worked as a top strategist for Joe Biden’s presidential campaign, has been one of her most vociferous and public advocates. However, worries regarding messaging discipline and personnel turmoil have plagued the organization.

Sanders didn’t respond to a request for comment. Politico was the ﬁrst to disclose the departure.

Sanders’ exit from the vice presidency is the second in recent weeks. Ashley Etienne, Harris’ communications director and a former Obama administration ofﬁcial, announced her departure in November.

According to two administration sources, Peter Velz, director of press operations, and Vince Evans, deputy director of the Vice President’s Ofﬁce of Public Engagement and Intergovernmental Affairs, have reportedly informed others in the vice president’s ofﬁce that they’re departing. Both are anticipated to take on new roles in the government or in close proximity to it.

“Symone has served honorably for three years,” a spokesperson for Harris told The Washington Post. “Symone’s service and advocacy for this Administration has been appreciated by the President and Vice President. She was a valuable part of the White House staff and a team player who will be missed.”

Harris, the nation’s ﬁrst female vice president and the ﬁrst person of Black and Asian heritage to hold the position, has been chastised for not doing enough to address the issues under her portfolio, such as voting rights violations and immigration’s root causes. She’s also had to deal with allegations of staff turmoil as well as worries regarding message discipline.

Sanders had made no secret of her desire to serve in the White House during her career. “One day I aspire to be White House press secretary,” she said in her 2020 memoir. “No, You Shut Up.”