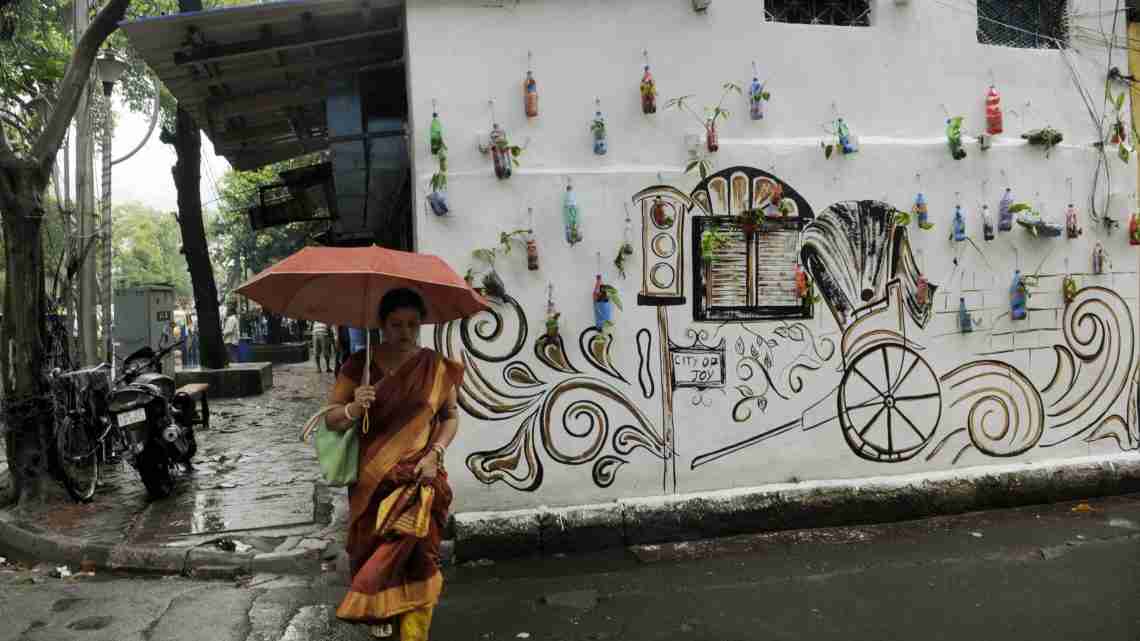 Kolkata, the capital of India’s eastern state of West Bengal, has been adjudged the safest metropolitan city for women in India, according to the latest National Crime Record Bureau (NCRB) data.

Of the 19 metropolitan cities surveyed, the City of Joy, as Kolkata is often called, recorded the least number of alleged sexual assault cases and zero cases of sexual harassment. In the ranking of all cities, it came third after Coimbatore, a city in Tamil Nadu, and Patna, the capital of Bihar in eastern India.

Kolkata registered 14 cases of sexual assault in 2019, according to the data. There were no cases of attempt to rape or sexual harassment.

Amitesh Mukhopadhyay, a Sociology professor at the Jadavpur University in Kolkata said that women from the higher strata of society tend to avoid approaching the police as they fear social stigma. The women from more impoverished backgrounds, however, do take help from the police, but they fail to understand the legal intricacies of the case.

In either case, the culprits often go scot-free.

“Conservatism works very interestingly at the level of the economically solvent classes,” Mukhopadhyay said. “People in the middle and upper-middle classes are fearful of future reprisals and the stigma associated with such cases. If the parents have a girl child, they worry about her marriage prospects.”

When it came to lower classes and castes, Mukhopadhyay said the cases were often handled by middlemen, from the local councilors and ministers before they could reach the police station.

“Even after reaching the police station, the perpetrators are often bailed out due to their political influence,” he said.

While Kolkata’s numbers can be seen as a silver lining, most Indian states have performed poorly on this front. Uttar Pradesh (UP), a northern state in India, recorded the highest number of cases of sexual assault at 59,853. Rajasthan stood second with 41,550 cases, while Maharashtra ranked third with 37,144 cases.

Indrani Kar, a gender and sexuality rights activist, said no city in India is completely safe.

“Compared to many other places in India, especially compared to north and north-west India, Kolkata is safer for women. But even in Kolkata, the feeling or sense of safety varies from place to place,” she said.

“From personal experience, I have felt safer in south Kolkata (not extreme south) wearing short dresses even at night compared with how I feel in north Kolkata or the dark empty streets of Salt Lake. The kind of ‘stares’ or ‘catcalls’ or the eerie feeling and sense of fear varies from area to area depending on the time of day.”

Overall, the number of crimes against women in India is increasing at an alarming rate. Gender and social activists have been voicing their concerns regarding this. Kar believes assault and rape are tools to oppress women by any patriarchal society.

“In our society, the male kids and female kids are brought up very differently,” said Kar. “While men grow up with a huge sense of entitlement, women are taught to be submissive and serve the men. This promotes rape culture. Sexual assault is always about power and never about what a woman is wearing or how she is looking. Otherwise, six-month-old infants and 80-year-old women would never have been raped.”

Sangoli Sikder, a woman in her mid-twenties, who resides in north Kolkata, was molested inside a taxi on Christmas Eve.

“When I managed to force the driver to stop and get off, it was early morning and there was a huge crowd surrounding me,” said Sikder. “However, since I was inebriated no one came forward to help and the driver zoomed off before I could note the number of the car and register what had happened.”

Though Sikder used to feel safe in Kolkata, this incident has traumatized her. She now believes that such incidents can happen anywhere in the city or country.

Sikder did not file a police complaint after the incident.

The response of the locals or the people witnessing such incidents often plays a crucial role in saving the lives of the victims. But, sometimes, situations do go awry for those offering help.

A recent incident led to a middle-aged couple getting injured for standing up against sexual harassment. Nilanjana Chatterjee and her partner were returning home from a birthday party when she heard someone screaming. Sensing trouble, the couple blocked the car and Chatterjee dashed towards it. Meanwhile, the driver pushed the victim out of the car and fled, hitting Chatterjee on the way and causing her a fracture.

Mukhopadhyay said Kolkata has a culture where people reach out to help others in times of distress, but the situation is changing with time.

“If we still find people risking their lives to rescue others, then that is Kolkata’s history, its heritage. It is a communitarian kind of a city, where different layers of people co-exist.”