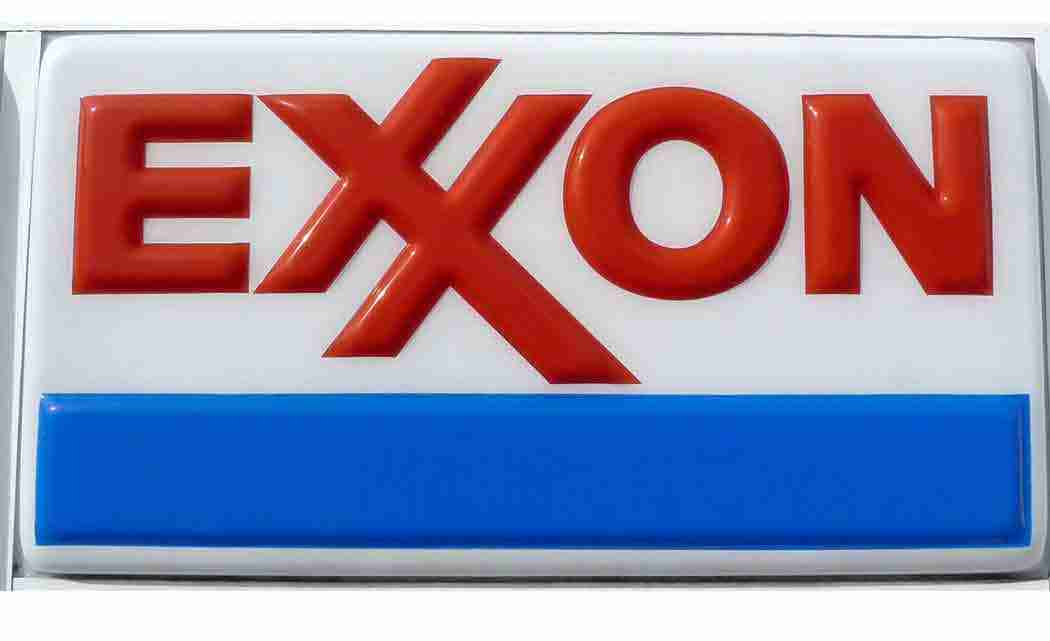 BATON ROUGE, La. — ExxonMobil has paid more than $4.6 million to nearly 2,900 motorists impacted by the company’s production of more than 5 million gallons of tainted fuel distributed in the Baton Rouge area in March 2014.

Cargile said the company cannot “at this time” provide an average payout figure.

Exxon reopened the racks at its Baton Rouge gasoline terminal April 3, 2014, eight days after it shut the facility down because of problems involving more than 5 million gallons of unleaded regular fuel.

Two batches of bad fuel produced at ExxonMobil in mid-March 2014 caused some Baton Rouge area drivers to experience problems with their intake and valve systems.

Information on the payouts was included in ExxonMobil’s response to a federal lawsuit filed over the bad gas incident.

The suit alleges that Exxon denied many more claims than it paid.

“Although Exxon has . received almost no new claims in over the last six months, the claims process remains active so that Exxon can compensate any remaining consumers that were actually affected by the atypical fuel,” attorneys for the company said in federal court documents.

After an investigation, Exxon blamed the problems on an “atypical variation” in the fuel, which may produce a gum in engines. The company said all of the gasoline produced met regulatory specifications.

Exxon produces about half the gasoline sold in the Baton Rouge market.