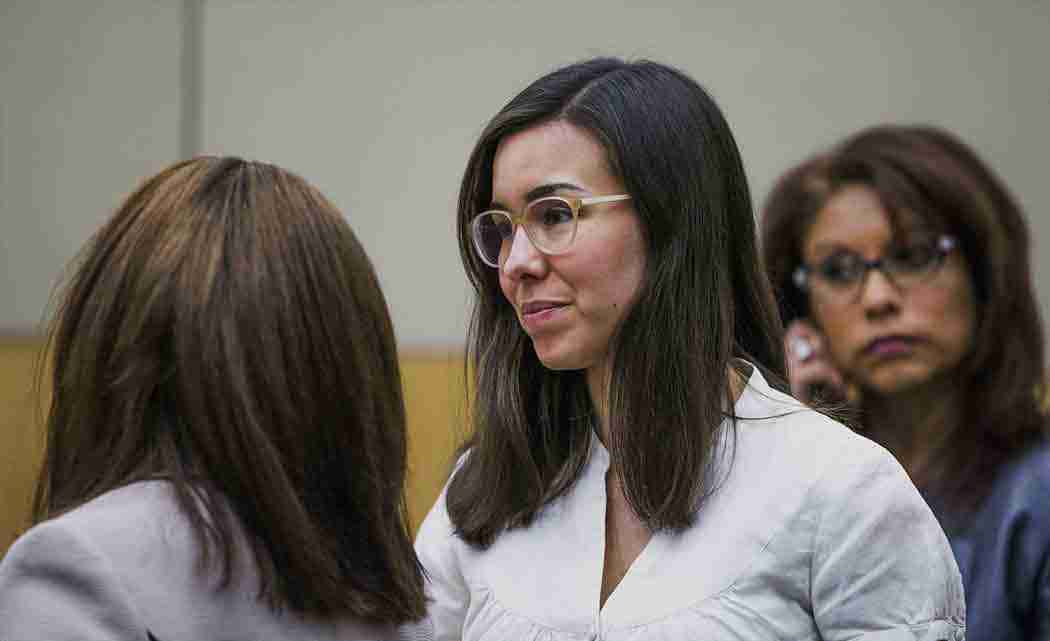 PHOENIX — Lawyers in the Jodi Arias sentencing retrial are scheduled to make closing arguments Tuesday on whether the convicted murderer should receive life in prison or be executed for the 2008 killing of her former boyfriend.

Arias was convicted in 2013 of murdering Travis Alexander, but jurors deadlocked on her sentence. A new jury that has been hearing testimony over the last four months will decide only her punishment.

Prosecutors said Arias attacked Alexander in a jealous rage after he wanted to end their affair and planned a trip to Mexico with another woman. Arias has acknowledged killing Alexander but claimed it was self-defense after he attacked her.

The retrial revealed few new details about the crime and was more subdued than Arias’ first trial, which turned into a media circus as salacious and violent details about Arias and Alexander were broadcast live around the world. At the retrial, the judge barred the broadcast of footage from the proceedings until after a verdict is reached.

The new penalty phase also was marked by a judge’s decision to kick the public out of the courtroom for the testimony of a then-unspecified witness, who cited personal safety concerns about testifying in a public setting.

An appeals court later overturned Maricopa County Superior Court Judge Sherry Stephens’ move to close the courtroom and revealed that the witness was Arias herself. Her testimony was halted before the prosecutor got a chance to question her, although he did so at her 2013 trial.

A transcript of her testimony in late October was eventually released, revealing few new details about Alexander’s killing.

Arias passed up a chance Monday to address the jury, saying she wanted to make such comments but insisting the courtroom be cleared. She said she wouldn’t make any remarks if she could be seen and heard from a remote viewing room. Stephens said an appeals court has forbidden Arias from making such comments behind closed doors.

Earlier in the retrial, the judge denied a bid by Arias’ lawyers to stop prosecutors from seeking the death penalty on several grounds.

They alleged authorities examining Alexander’s laptop destroyed thousands of files — including files from pornographic websites — that would have been beneficial in defending Arias. They said the computer files could have helped them argue that Alexander had treated their client in a sexually humiliating manner.

Arias’ lawyers also asked the judge to dismiss the death penalty because three witnesses on her behalf have refused to testify in open court for fear they will be harassed.