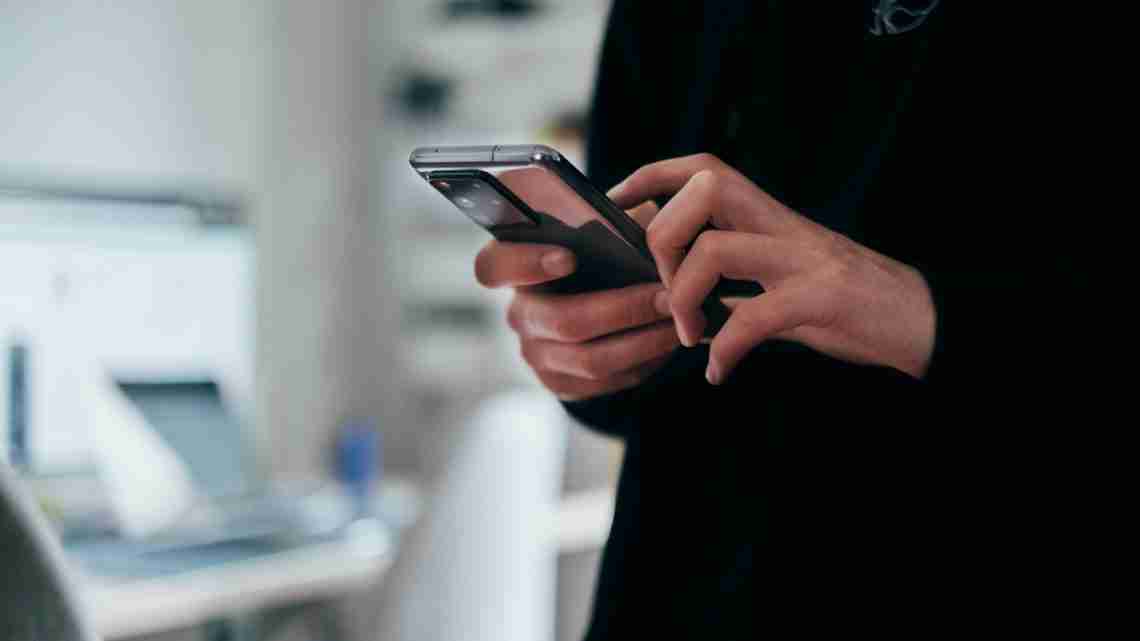 The leak of a phone conversation between a journalist and the relative of a rape victim in India has raised questions and concerns about telecom privacy in the country.

OpIndia, a right-leaning news organization, on Oct. 2 gained access to leaked call recordings of an Indian journalist with the brother of a Dalit woman who died after allegedly being raped by four upper-caste men in Hathras, Uttar Pradesh. The audio clip, posted on OpIndia, went viral.

In the recording between India Today journalist Tanushree Pandey and the victim’s brother, Sandeep, Pandey is heard asking Sandeep to send her a video of the victim’s father alleging suppression by the state government and local police.

The government of Uttar Pradesh, the most populous state in India, is headed by Prime Minister Narendra Modi’s Bharatiya Janata Party (BJP).

A day before the leak, Priyanka Gandhi, general secretary of the opposition Congress party, tweeted a video of the victim’s father in which he says that he wants a stricter investigation of his daughter’s rape case. He also alleges that police were not allowing his family to speak to journalists.

India Today said Pandey was asking Sandeep to get the same statement recorded and sent over.

“India Today first asks why was the telephone of our reporter who was covering the Hathras murder being tapped?” the statement read. “If it was Sandeep’s phone that was being tapped, then the government needs to answer why are the phones of the grieving victim’s family under surveillance. And under what legal provision of law were the phones tapped and call recordings leaked by officials who had access to these recordings?”

OpIndia did not respond to a request for comment by Zenger News.

In India, phone tapping is regulated under the colonial-era Indian Telegraph Act 1885.

“Surveillance enabling provisions under the Indian Telegraph Act and Information Technology Act lack judicial oversight, therefore allowing ruling parties to use it to their advantage, as and when required,” said Devdutta Mukhopadhyay, associate counsel (litigation) at the Internet Freedom Foundation, an Indian digital liberties organization.

Section 5(2) of the Indian Telegraph Act 1885 states “press messages intended to be published in India of correspondents accredited to the Central Government or a State Government shall not be intercepted or detained, unless their transmission has been prohibited under this subsection.”

Nevertheless, there have been repeated cases of journalists’ phones being tapped.

In a landmark case, People’s Union of Civil Liberties (PUCL) vs. the Union of India (UOI) in 1997 — commonly known as the “Wiretap Case” — the Supreme Court said that telephone tapping would violate the right to privacy guaranteed under Article 21 of the Indian Constitution. The court however stopped short of ordering a judicial overview of phone tapping.

“We demand judicial monitoring for phone tapping carried out by police personnel,” said Sanjay Parikh, PUCL’s counsel in the 2019 petition. “It is only after the phone is tapped that a judicial remedy arises. By the time you discover that a particular interception order was passed illegally, the damage is already done. Therefore, judicial permission should be taken for tapping phones.”

As more personal data keeps moving to the cloud with phones becoming part and parcel of “Digital India,” so do the cases of invasive surveillance through phone tapping and WhatsApp monitoring.

After chat records of several Bollywood celebrities surfaced recently in media in relation to a drug scandal, residents have grown wary of the safety of their WhatsApp conversations. In response, WhatsApp issued a statement on Sept. 24 assuring users of “end-to-end encryption” so that only the sender and receiver of the message can access it, and not even WhatsApp.

“WhatsApp chats are usually accessed by the police through sim cloning, which requires physical possession of the phone at least for some time,” said Mukhopadhyay, of the Internet Freedom Foundation. “To access encrypted WhatsApp data, law enforcement agencies can use the confiscated sim to create its clone on another device and then enable WhatsApp on the other device. This way, not only WhatsApp chats, but information on all activities carried out through the sim card can be retrieved.”

As highlighted by the foundation in its submission to the Criminal Reform Committee, sections 51, 102, and 165 of the Criminal Procedure Code indicate that police officers can search and seize personal electronic devices without prior judicial authorization.

In both the Hathras phone tapping incident and the Bollywood drug case, police failed to prevent the leak of confidential call and chat records to the media, despite both cases being sub judice (under judicial consideration and therefore prohibited from public discussion).

“Phone tapping itself is a violation of a person’s right to privacy, and disclosing of the tapped call record out in the public is a further step forward,” said Vijay Pal Dalmia, a senior lawyer at the Delhi High Court with expertise in intellectual property, information technology and cyberlaw.

The complainant can sue the authoritative body or the media channel under the provisions of the Information Technology (Procedure and Safeguards for Interception, Monitoring and Decryption of Information) Rules 2009, Dalmia said.

The media “trial” of the Bollywood drug scandal has made public WhatsApp chat records of celebrities Rhea Chakraborty and Deepika Padukone.

Mass surveillance of activists and protesters is a growing concern of data privacy experts.

To track down those protesting against the Citizenship Amendment Act during the violence that broke out in North East Delhi in February, police have targeted members of a WhatsApp group called Delhi Protests Support Group, created on Dec. 28, 2019. Some members of the group have been arrested under the Unlawful Activities (Prevention) Act.

In November 2019, WhatsApp confirmed an attack by global spyware Pegasus on 121 Indian users, with successful installation in 20 of their applications.

Next post Amid Wave of Protests After Rape, Death of Dalit Woman, Police Arrest Journalist, 3 Others