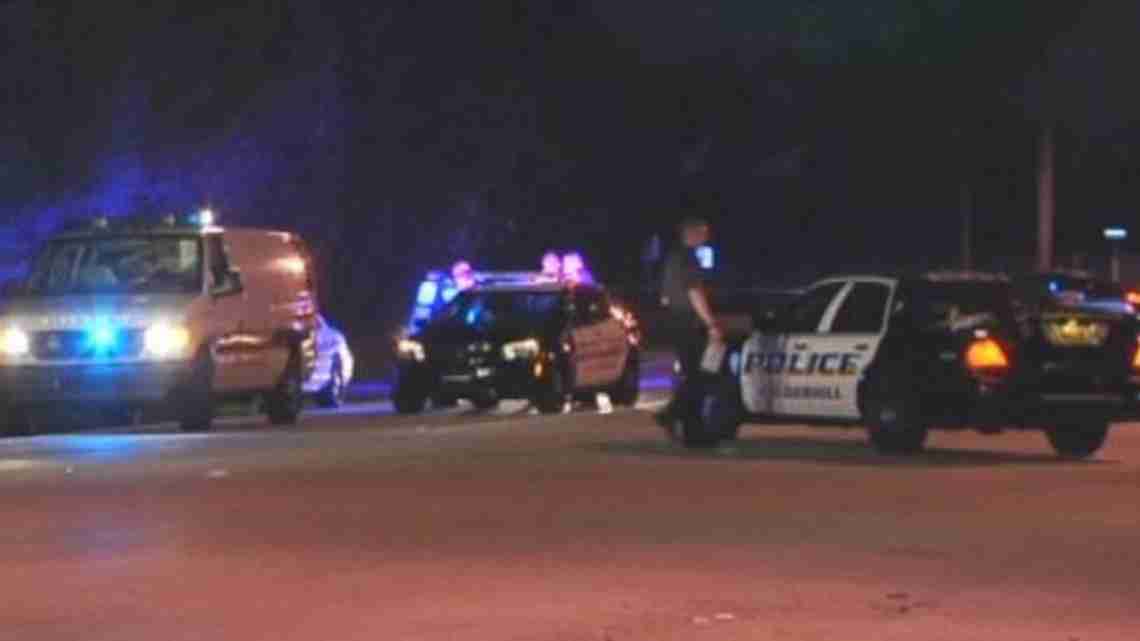 LAUDERHILL – Two people have died and one person has been critically injured after authorities say a car plunged into a canal in Lauderhill.

The crash happened about 8 p.m. Sunday.

Lauderhill Fire Rescue spokesman Capt. Jerry Gonzalez says a dive team pulled three people from the submerged car. They were taken to area hospitals, where two of them died.

Gonzalez says the other person remains in critical condition.

Gonzalez says one person was able to get out of the car on his own and was sitting nearby when rescuers arrived.

Authorities haven’t identified the four people involved in the crash, but say they were between the ages of 15 and 24.