$40 million approved to spruce up Opa-locka 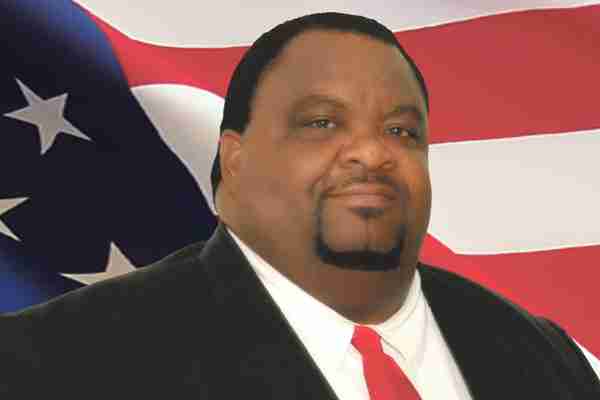 OPA-LOCKA – This city’s transformation is in full swing.

The Opa-locka Community Development Corporation is deep into its overhaul of the area formerly known as “the Triangle” with the building of affordable housing, beautification efforts and citywide construction and rehabbing of apartment dwellings.

And, to fulfill their vision of converting Opa-locka into a community similar to Midtown Miami, elected officials last year changed the city’s land-use codes to encourage developers to build a mix of restaurants, grocery stores, office buildings and multifamily housing along the major roadways.

So when city leaders were notified last month that they were approved for a $40 million revolving loan from the state, “it felt like the hard work was really paying off,” said Vice Mayor Joseph Kelley. He explained that the funds will pay for repairs to the long neglected infrastructure and constructing a new city hall. It will also be used as leverage for the city to seek federal dollars, grants and other forms of funding.

Kelley said that he was unaware of the exact terms of the loan but that the interest rate and repayment period were reasonable.

One benefit of the funding that he called a “win, win for everyone” involves allowing the city to create job opportunities for residents as it moves forward with more than 100 projects to be completed with the state loan.

Kelley explained that an initiative already exists that hires residents to repair old sidewalks. “I’m excited now that we can expand that even more and create job opportunities for our citizens,” he said. He anticipates residents who become employed by the city will take an active role in its upkeep. “You take pride in it because you had a hand in it,” he said.

Besides repairs to the drainage and sewage systems and sidewalks, a new, state-of-the art city hall, an urgent care center and a multicultural facility on Northwest 22nd Avenue – a major thoroughfare – are planned. Kelley said that requests for proposals for the construction of city hall have been issued and officials will begin the selection process in August after they return from their summer break.

The city anticipates having the facility completed by next summer.

City leaders recognize that infrastructure upgrades without addressing stubborn issues such as crime and poverty will not be enough to attract new businesses. To that end, the five-year old Community Empowerment Team (CET), an initiative housed in the police department, was created to provide services that impact residents’ quality of life, curtail crime and help alleviate poverty.

As to what all these initiatives will mean 10 years from now, Kelley said that the city will have been transformed in a way that will make “people who have been around for a while go ‘Wow! It was a lot of work and it was well worth it.”