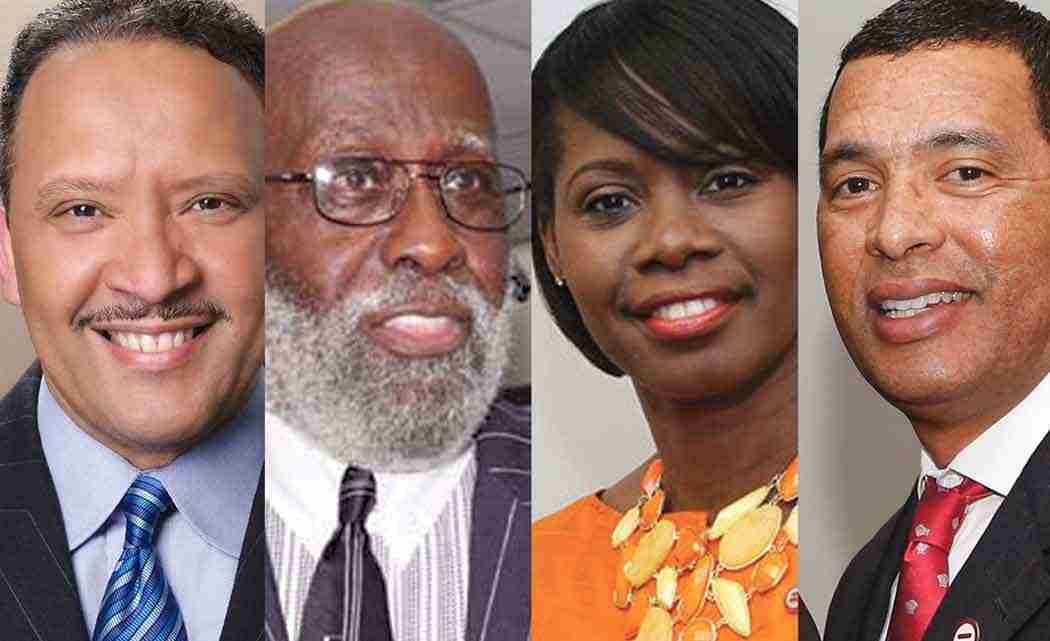 The eyes of the entire nation are focused on Fort Lauderdale, Broward County, Florida, which is set to host The 2015 National Urban League Conference, commencing on July 29 to August 1, at the Broward Convention Center.  With the Urban League of Broward County’s decades of work on eliminating disparities within the community’s employment, education and housing sectors, Broward is the perfect setting for the Convention and the Broward Urban League the ideal host.

Since its inception in 1975, the Urban League of Broward County has been “dedicated to empowering communities and changing lives in the areas of education, jobs, housing and health.”  CEO and president of the Urban League of Broward County, Germaine Smith-Baugh Ed.D, says this year’s conference will be significant in addressing key issues given “the unemployment percentage of black males ages 24 and younger are still unacceptably high. Fifty percent of young black males are dropping out of school and 47 percent of all residents in Broward County are living at or below poverty level.”

The current statistics give relevancy to the theme of this year’s conference, Save Our Cities: Education, Jobs & Justice. “The theme of this year’s conference tells me that there is some work that needs to be done.  If you need to save something it means something is lost. The question I ask myself is what is it that I have the opportunity to save?” As an individual, community leader and being the CEO and president of Urban League of Broward County I receive this theme as an inspiration and a challenge. To really look at how we (The Urban League of Broward County) are dealing with the urban core of our respective cities and addressing these issues of unemployment, education, health, affordable housing, and not to say the least, justice,” said Baugh.

During its 40 years of service, the Urban League of Broward County has impacted the lives of 7,000 individuals per year through its “Breaking the Cycle” programs. The League’s impact on small business and engaging local business affiliates has also been significant.

“When we were chosen to host this year’s conference a number of factors came into play,” said Baugh. “The National Urban League looks at the breadth and depth of the affiliates- how engaged the affiliate is in terms of programs and impact. They also look at the continuity of executive leadership, in addition to the level of engagement of the business community, civic and other organizations, to which we have scored high.”

Other cities that were contenders in hosting this year’s National Urban League Conference were said to be larger corporately, however the relationship that Broward County has with the national affiliate is what may have given preference in hosting the upcoming event.

“The Urban League of Broward County has been considered for many years as a pacesetter affiliate. When The National Urban League’s ideas need to be tested as far as programs and services, they test them in Broward before rolling them out to other cities. We are one of many which has that opportunity. This is definitely positive because The National Urban League sees our market as an important testing ground for ideas and innovations.” Baugh stated.

With the economic impact of the conference anticipated at $10 million, the conference is expected to bring benefits and opportunity to the entire Tri-County area. However, financials are not the main focus of what the Urban League presidents are expecting from the conference related to Broward, Miami-Dade and Palm Beach counties.

President and CEO of the Urban League of Greater Miami, Inc., T. Willard Fair said he cannot comment on the social or economic impact of the conference until the true numbers are revealed in its aftermath. “I say this because here at the Miami Urban League, our focus is helping residents like in Liberty City and all the Liberty Cities throughout the county. They don’t own hotels and they don’t own business, so how will the conference economically benefit them? How can we talk about creating jobs if the dropout rate for young men in school is half the population? They cannot be candidates for jobs if they are not acquiring the skills, nor if they don’t have the motivation to do so.   We see this in any urban city. That is the real discussion that needs to be the focus of this conference if you ask me.”

President and CEO of Urban League of Palm Beach County Inc., Patrick J Franklin adds, “The economic benefit of the conference will have some spillover in Palm Beach County, but the benefit to its residents is that it allows them to get involved and to gain exposure to all that the conference has to offer with little or no costs. The overall objective is for residents to see and understand what The Urban League is all about: To see what is going on from a national standpoint and get energized and motivated about  topics being discussed, and mostly, for us to turn it back into a local integration of ideas and support.”

Baugh will agree with Fair’s and Franklin’s  objective for the conference, concluding that its impact should create a tangible give back to members of the community by providing jobs and skill building opportunities amongst other benefits for attendees. In addition, to raise the profile of the work not only of the local Urban League but also for many of their collaborating organizations, and lastly, to continue the thought leadership and conversation to implement viable solutions and opportunities surrounding education jobs and justice.