Activists in Asia upbeat about US Gay Marriage Law 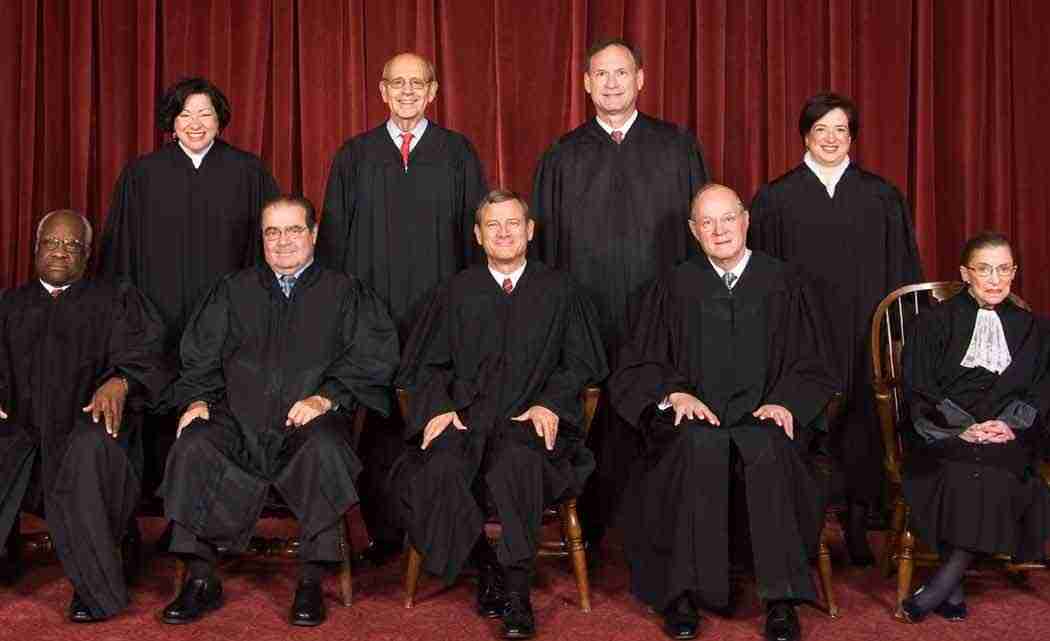 Gay rights activists in Asia, where no country allows same-sex couples to legally marry, are upbeat about prospects for a change following the landmark U.S. Supreme Court ruling legalizing such marriages in every state of the nation.

A look at some of the reactions and background on gay rights:

South Koreans’ attitudes toward sexual minorities have been shaped by a patriarchal culture that emphasizes traditional values and the experience of military dictatorships that condemned homosexuality. Conservative Christianity, which was mainly imported from the U.S., is strong in the country and a powerful political lobby.

“Following the legalization of same-sex marriages in European countries, the decision in the U.S. strengthens the sense that this is the inevitable way of moving forward, and South Korean politicians will be required to express their thoughts on it,” said Han Ga-ram, an openly-gay human rights lawyer and activist.

“It’s one step forward for the United States that leaves Hong Kong one further step behind,” said lawyer Michael Vidler.

Vidler is part of a legal team challenging a government decision to deny a dependent visa to a gay British woman so she can live with her partner in the socially conservative southern Chinese city. The pair formed a civil partnership in 2011 and moved to Hong Kong the same year after the woman’s partner landed a job. But the woman, identified only as QT, has been twice denied a dependent visa, leaving her unable to work.

The outcome of the case could have an impact on the city’s reputation as a global financial center and leading business hub. While the U.S. ruling won’t have any effect on legislation in the specially administered Hong Kong, “clearly it shows that the tide is turning, in fact has turned, and Hong Kong has been left behind,” said Vidler.

In Japan, homosexuality is not illegal, “but the atmosphere is such that most people feel homosexuals should not exist,” said Kazuyuki Minami, a lawyer in Osaka. “It’s tough. It’s hard to come out to families, friends and in the workplace.”

Minami held a marriage ceremony with his own partner, who is also a lawyer, in 2011.

Though Japan has some very popular transgender entertainment personalities, homosexuality is not widely accepted in its mainstream culture. Schools tend to foster specific male and female models for behavior.

The news has quickly spread in China’s social media, where the U.S. Supreme Court’s ruling rekindled public discussions on homosexuality and same-sex marriage in this traditionally conservative but largely atheist country.

Li Yinhe, a leading Chinese sexologist who has long urged Beijing to legalize same-sex marriage, said that the U.S. ruling could be exemplary for China and help sway the public opinion in favor of same-sex marriage in China.

“The Chinese people usually think that China is a poor country and the United States is rich, and that what America has achieved is our future goal,” she said.

“I think the ruling will have a big impact on China and may promote the legalization of same-sex marriage in China.”