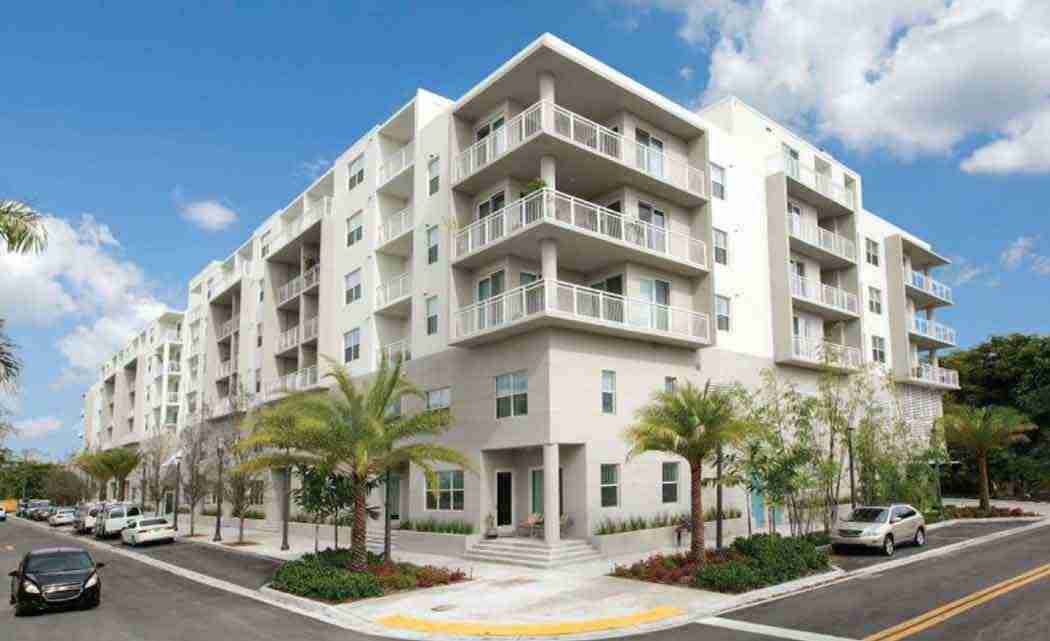 FORT LAUDERDALE — The trendy Las Olas section of Fort Lauderdale, noted for its boutiques and high-end restaurants, has some new neighbors — senior citizens who are on a budget.

Sandra Johnson was fortunate to get a unit. She said she’s beyond ecstatic.

“It’s near everything. It’s an amazing place,” said Johnson, 60, a clerical worker with the Department of Juvenile Justice. “The people are so very nice. The management, they’re just amazing people. You want to live at the place.”

Johnson lived just north of downtown, in a high-rise apartment with a beach view. That view came at a price — about $1,500 per month. Now, she said, she pays about half that amount. She learned about the new place a year ago while browsing on rent.com.

“This is a standout example of how public-private partnerships can be successfully created to provide much needed affordable and safe housing in Broward County while improving the quality of life for the area’s senior residents and increasing property values as well,” Rieger said.

Located in the Flagler Village urban redevelopment area, the site includes a mix of 82 one-bedroom/one-bath units and 30 two-bedroom/two-bath units. The architect of the development is Sotolongo Salman Henderson of Miami.

The apartment community includes a gated entrance, community center with wi-fi access throughout, swimming pool and fitness room with exercise equipment. Residents will also have convenient access to The Wave Modern Streetcar transit system that is scheduled to open in 2017.