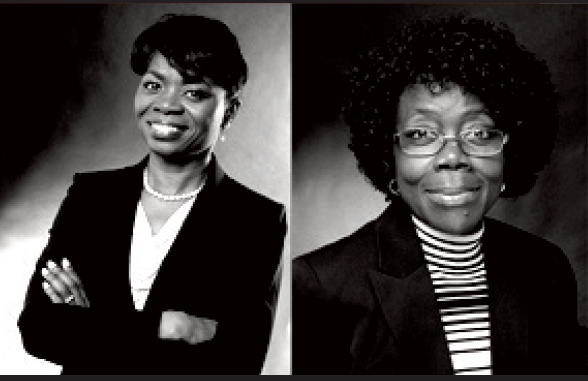 Photographer Jerry Taliaferro’s meticulously crafted images of a community’s women have been called an incredible and uplifting experience in “Seeing.” The North Carolina-based photographer created Women of a New Tribe to honor the physical and spiritual beauty of the black American woman, emphasizing her soulfulness, compassion and nobility.

After premiering in Charlotte, N.C., in June 2002 and traveling to many cities including Detroit, Dallas, Cleveland, New Orleans, Toledo, Nashville, Kansas City, and Newport News, Va., the exhibit is making a return to Miami (its first Miami stop was in 2012).

On Feb. 12, the Miami installation of Women of a New Tribe opened to the public with a ceremony attended by several of the featured women. Presented by the Miami-Dade Black Affairs Advisory Board, the exhibit will be on display at the Stephen P. Clark Government Center, 111 NW 1st Street, in Miami through March 31.

The evolving traveling exhibit features striking photographic images of black women from the cities which are hosting it. The portraits are in the dramatic, high-glamour style reminiscent of Hollywood photography from the 1930s and 1940s. A few of Miami’s featured women include Florida Memorial University’s president Roslyn Artis; Circle of One Marketing CEO, Suzan McDowell, Historic Hampton House Trust Chair, Enid Pinkney and NBC 6 anchor, Trina Robinson.

Previous post Sitting down front is no longer optional