Atlantic hurricanes, may be fewer and weaker 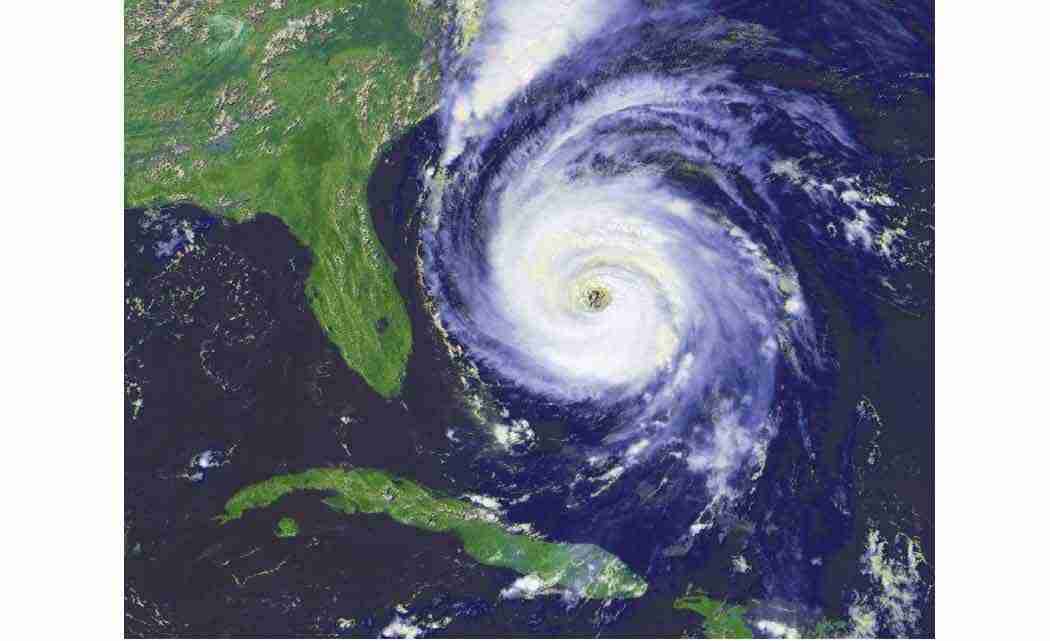 WASHINGTON — A new but controversial study asks if an end is coming to the busy Atlantic hurricane seasons of recent decades.

The Atlantic looks like it is entering into a new quieter cycle of storm activity, like in the 1970s and 1980s, two prominent hurricane researchers wrote Monday in the journal Nature Geoscience.

Scientists at Colorado State University, including the professor who pioneered hurricane seasonal prognostication, say they are seeing a localized cooling and salinity level drop in the North Atlantic near Greenland. Those conditions, they theorize, change local weather and ocean patterns and form an on-again, off-again cycle in hurricane activity that they trace back to the late 1800s.

Warmer saltier produces periods of more and stronger storms followed by cooler less salty water triggering a similar period of fewer and weaker hurricanes, the scientists say. The periods last about 25 years, sometimes more, sometimes less. The busy cycle that just ended was one of the shorter ones, perhaps because it was so strong that it ran out of energy, said study lead author Phil Klotzbach.

Klotzbach said since about 2012 there’s been more localized cooling in the key area and less salt, suggesting a new, quieter period. But Klotzbach said it is too soon to be certain that one has begun.

Klotzbach doesn’t take into account where a storm hits, but how strong storms are and how long they last regardless of whether they make landfall.