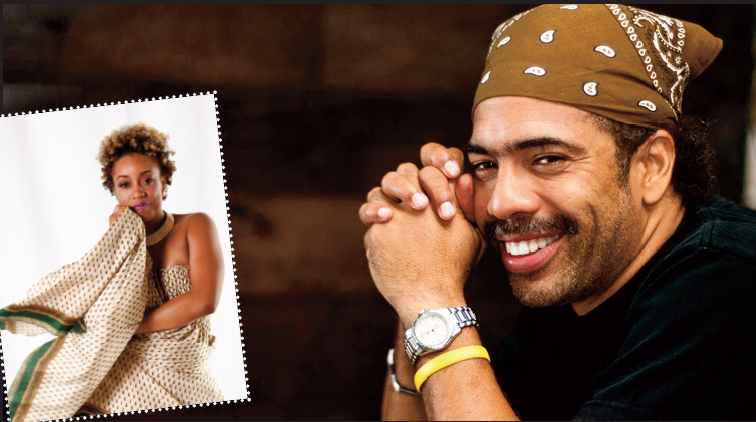 At the 2015 party, more than 360 people enjoyed an evening of everything Jamaican with rum punch, Jamaican food, lively music, and dancing in the lobby.

This year’s festivities will include visual thrills by photographer David Muir and Sean Henry, a 1987 graduate of the Jamaica School of Art and Founder and Design Director of IYA Limited, one of Jamaica’s leading screen printing and graphic houses. According to Muir, Sean’s work is inspired by the scenes of life and nature around him, which usually end up on his canvas. Sean said his work is therapeutic, providing him peace of mind.

Musical entertainment will take over the library lobby with sax man Randy Corinthian; who has been a part of the music industry for over a decade as a performer, producer and educator. A native Floridian and CEO of RC Music Group, Randy earned degrees in music from Florida A&M University and Florida State University.

Singer Kristine-Alicia will also lend her strong, sultry voice to the occasion. The Miami-based singer/songwriter is currently promoting several new singles that display her Caribbean flavor and roots via an exquisite blend of reggae rhythms, soulful melodies and pop fusion influences.

Attendees will also have a chance to check out the upcoming Caribbean programs being offered by Calibe Thompson of Blondie Ras Productions, a Miami-based video production company.

Guests are invited to attend the event dressed to jam in Bob Marley t-shirts and reggae colors. The ReggaeFit team will be on hand to help participants dance their way to fitness; and the courageous will get the chance to channel their inner Bob Marley for the Lip Sync Smackdown, a crowd pleaser last year; with the winner walking away with a $200 gift card.