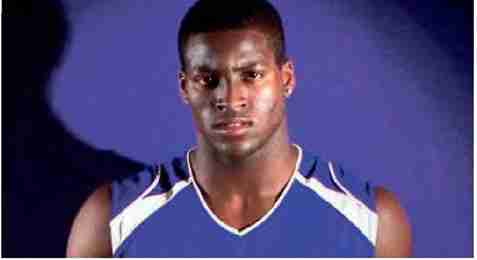 Brandon Tabb hit a pair of free throws for Bethune-Cookman a second later and the Bison missed two 3-point attempts in the final five seconds. Quinton Forrest and Ulmer Manzie added 10 points each for B-CU.

Next post Philadelphia students solve problems with help from musician